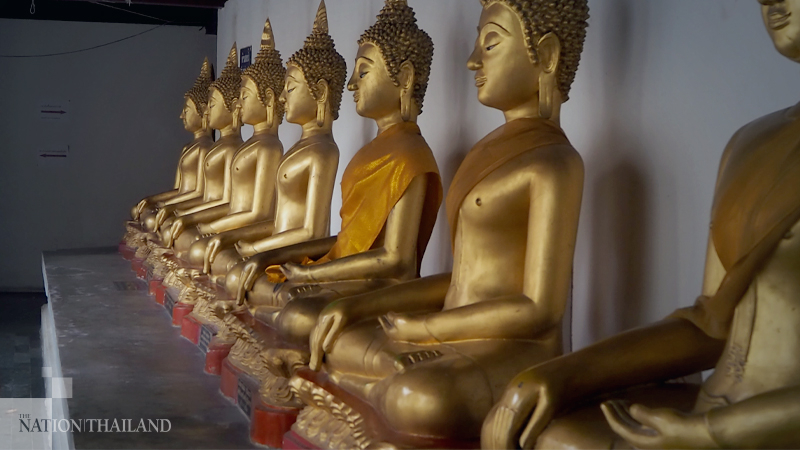 The government will hold prayer ceremonies every Saturday until December 5,Anucha Nakasai, Minister of the Prime Minister's Office, said on Sunday.

The National Buddhism Office will schedule the prayer ceremonies in accordance with the resolution of the Sangha Supreme Council.

He said they had received encouraging feedback from Buddhists all over the country. He said the ceremonies were expected to help people regain consciousness in their lives in the middle of the current situation in Thailand.

December 5 marks the birth anniversary of the late King Bhumibol Adulyadej, and is also celebrated as National Day and Father's Day in Thailand. He said it was a good opportunity for Buddhists to participate in the Buddhist meditation ceremony, and express their appreciation to the late King.

In the Bangkok area, Buddhist prayer chants qill begin at 10am from November 28 at the 100th Anniversary Pavilion of Bowonniwet Vihara temple.

Temples or a place considered appropriate will also hold the ceremony in other provinces every Saturday until December 5. Buddhists are invited to take part.