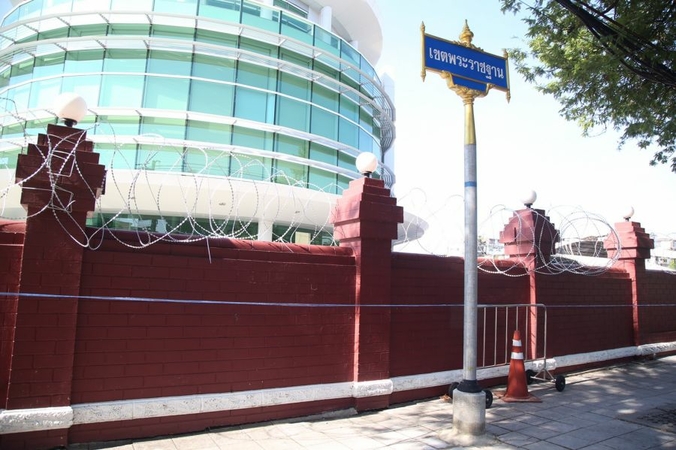 Police have set up barbed wires around the Crown Property Bureau in Bangkok’s Dusit district, where a pro-democracy demonstration is scheduled for Wednesday. 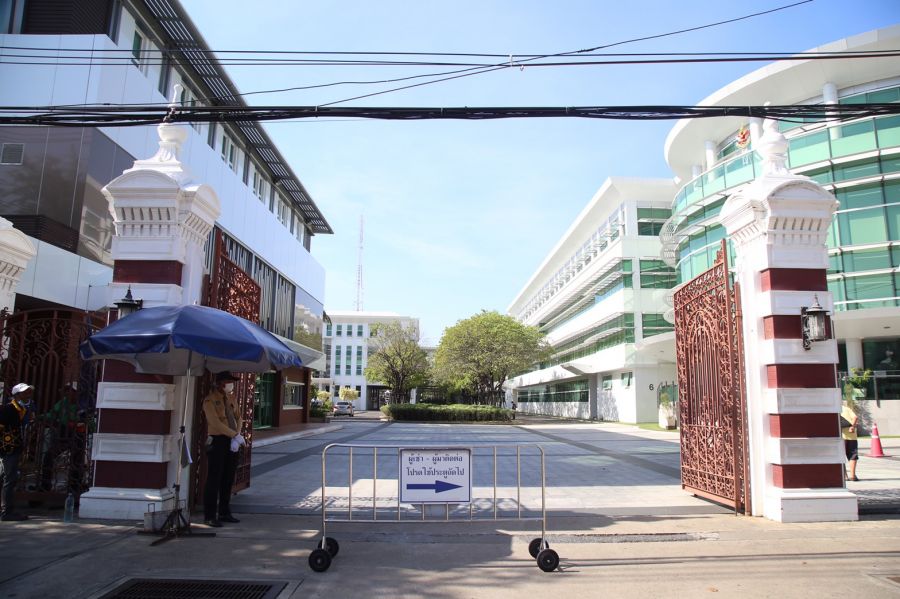 Deputy Metropolitan Police Bureau Commissioner Pol General Piya Tawichai stated on Monday that nine troops of police have been ordered to monitor the situation at the Crown Property Bureau for 24 hours.

The demonstration on Wednesday was first announced on November 18 during the pro-democracy protest at Bangkok’s Ratchaprasong intersection.

However, several details on the demonstration have not been revealed, including the starting time.

On Sunday, protest leader Parit Chiwarak announced that a big surprise was in store for the pro-democracy protesters. 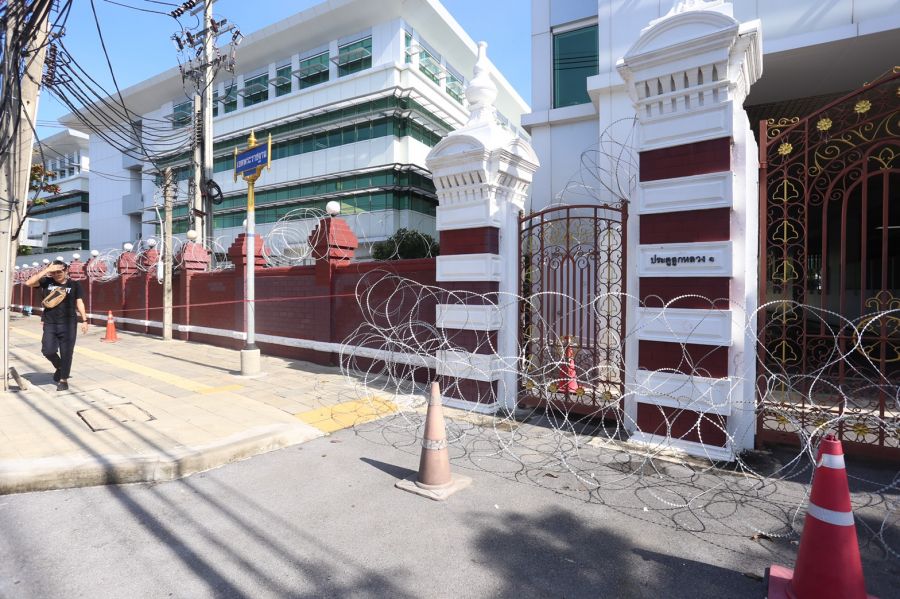 On the same day, pro-democracy Ratsadon group posted on its Facebook page, urging people to bring cute things with them to the protest site or wear cute costumes.

The Ratsadon advised people to bring a bottle of water, and warned them not to wear yellow shirts as some people might mistake them for royalists.