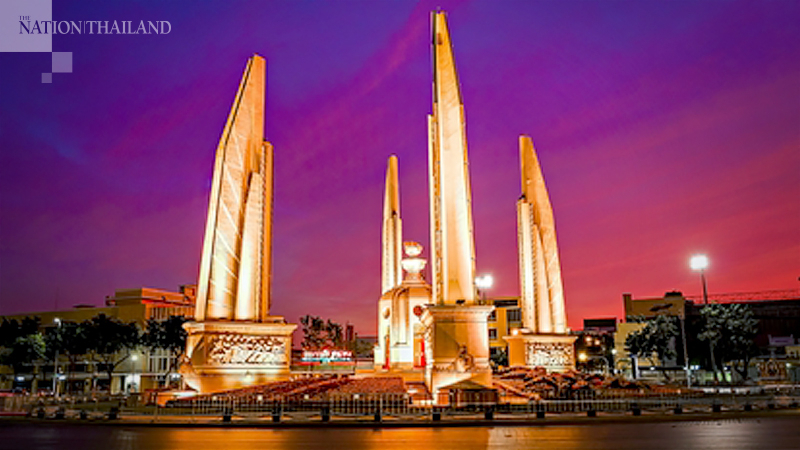 Police were reportedly preparing to charge protest leaders with lese majeste on Tuesday, on the eve of Wednesday’s planned demonstration outside the Crown Property Bureau.

The Ratsadon group has instructed supporters to gather at Democracy Monument at 3pm on Wednesday before marching to the Bureau for a protest over royal assets.

Calling the demonstration “very sensitive”, police spokesman Yingyot Thepjamnong said police would try to prevent conflict but would prosecute anyone who broke the law.

A total of 6,045 officers will be deployed to keep order and prevent damage to historical sites, he added.

Nearby buildings such as Saint Gabriel's College would be closed on Wednesday, he added.

Meanwhile, police charged pro-democracy activist Piyarat Chongthep with sedition on Tuesday in Ubon Ratchathani province, over a protest speech he gave in August.

He also defended the use of tear-gas chemicals against protesters, saying the substances were not lethal.