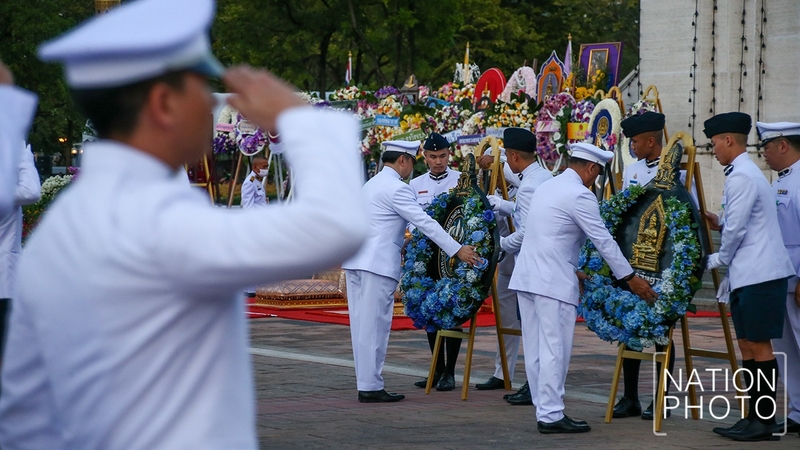 Students from Vajiravudh College march to ceremoniously place a wreath at the foot of the King Rama VI statue outside Bangkok’s Lumpini Park on Wednesday. 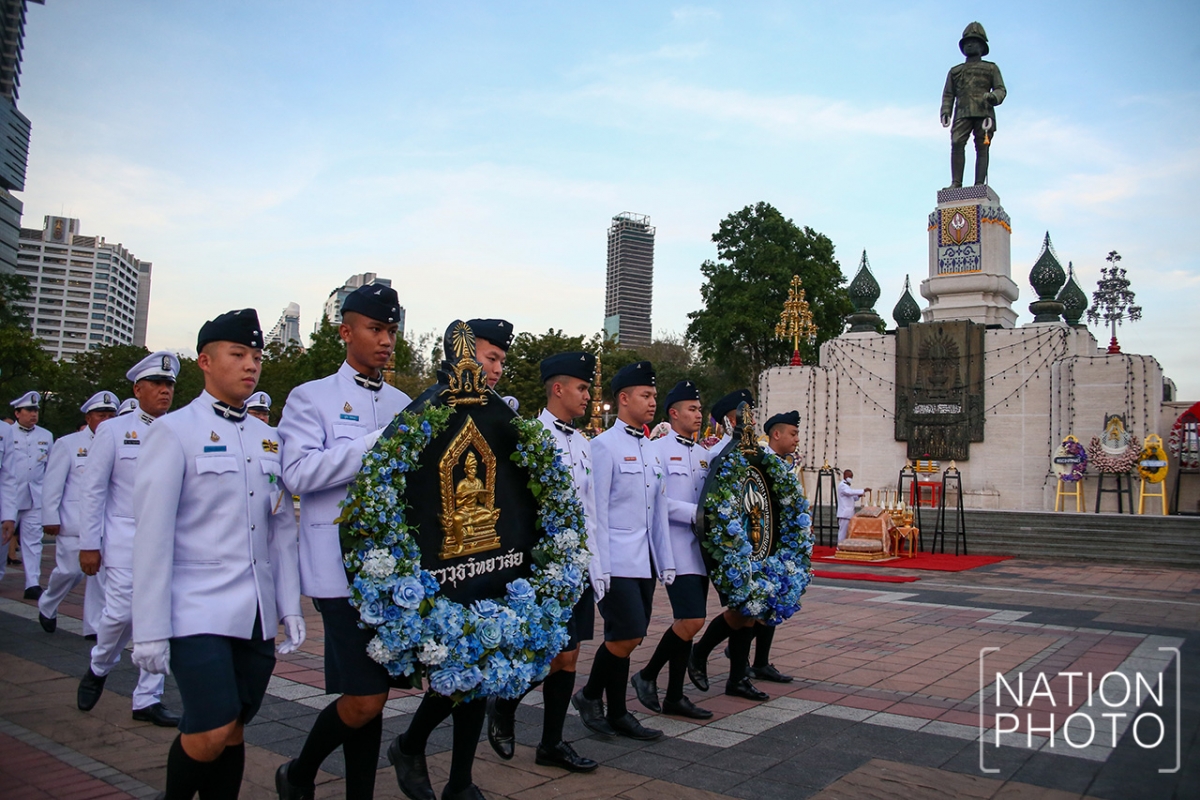 King Vajirvudh Memorial Day is marked on November 25 every year to commemorate the passing of the sixth Chakri monarch in 1925. 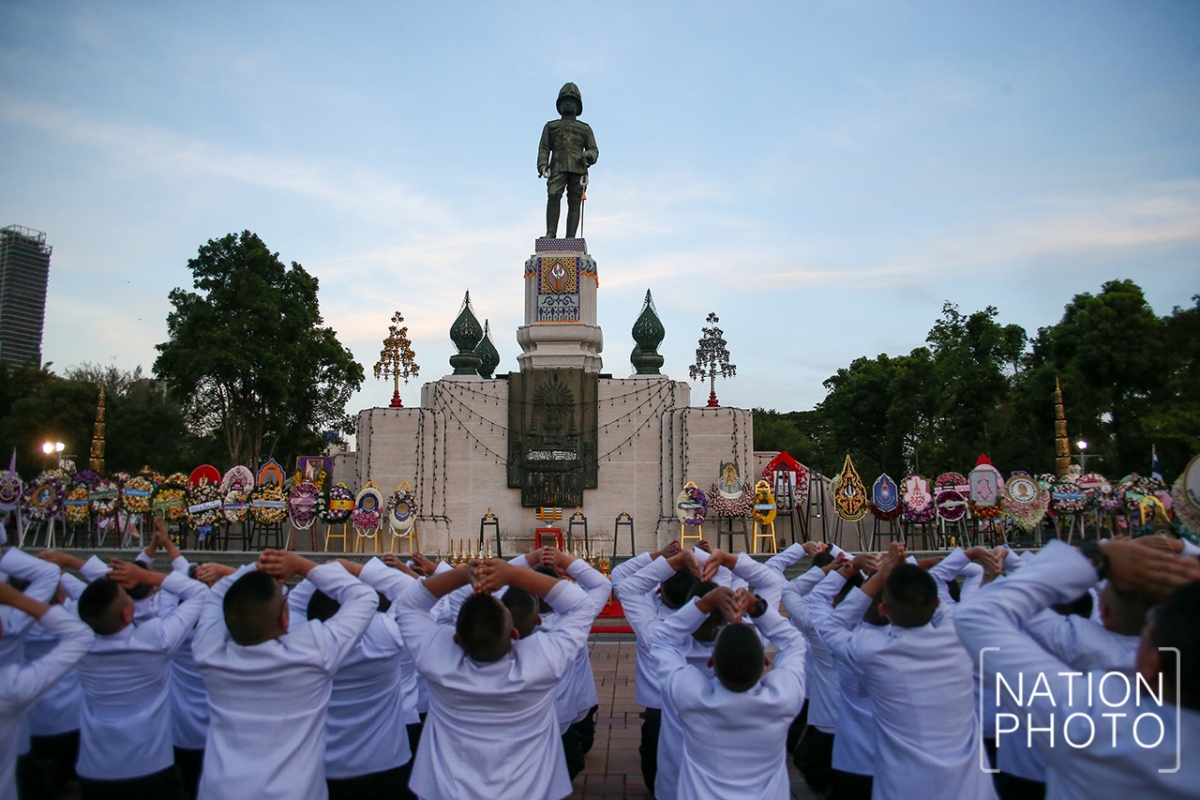 Vajiravudh College, an all-boys boarding school in Bangkok, was founded by the late king, who had been educated at Royal Military Academy Sandhurst and Oxford University. During King Rama VI’s reign it was called the Royal Pages College, but was renamed Vajiravudh College by his brother and successor King Rama VII.