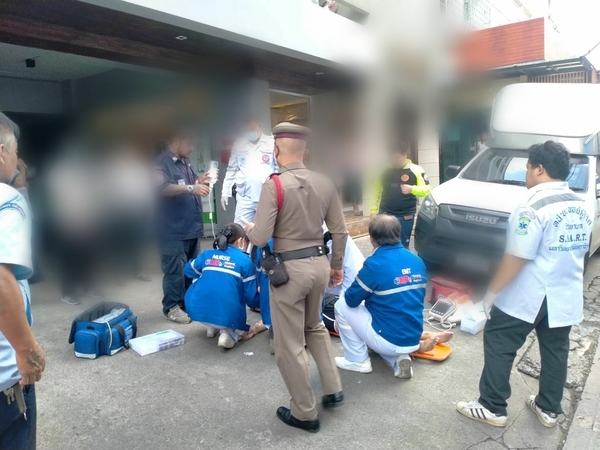 In a suspected suicide, a woman fell to her death from a six-storey apartment building in Bangkok’s Bang Khae district.

Phetkasem station police were alerted to the suspected suicide in Soi Phetkasem at 11.30am on Wednesday.

At the scene officers found the body of Kwannapha (last name withheld), aged 29, lying face down on the ground with a cracked skull. They also found a handwritten note on her body saying: “I’m so tired and want to leave this place. It is too painful”. A telephone number of her relative was included in the note. 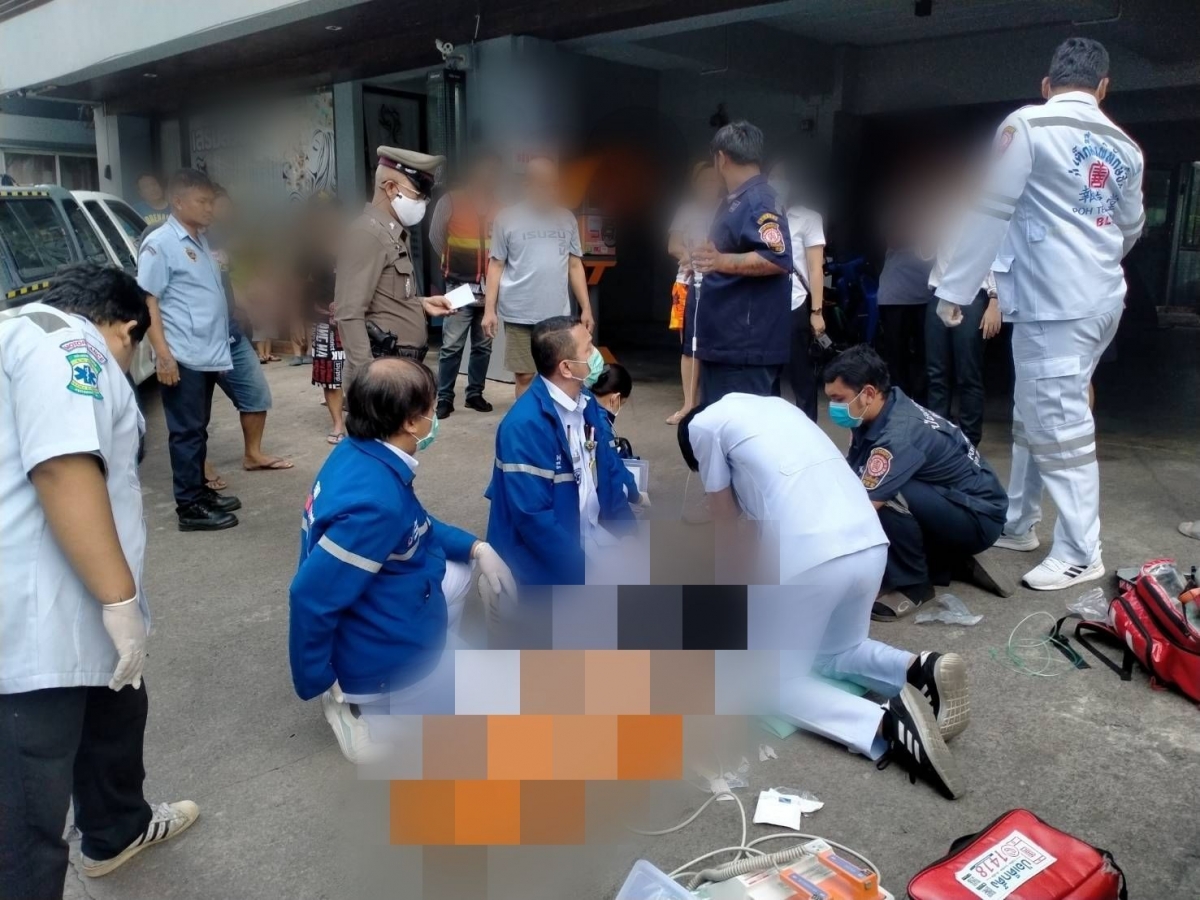 The building manager reportedly told police that the deceased had rented a room on the 4th storey on Tuesday.

Police called the number of her relative and was told the woman currently had no job and suffered from depression.

“The relative said she had been living with them in Bang Khae district before she suddenly left, and believed that she rented the room to commit suicide,” the police said.