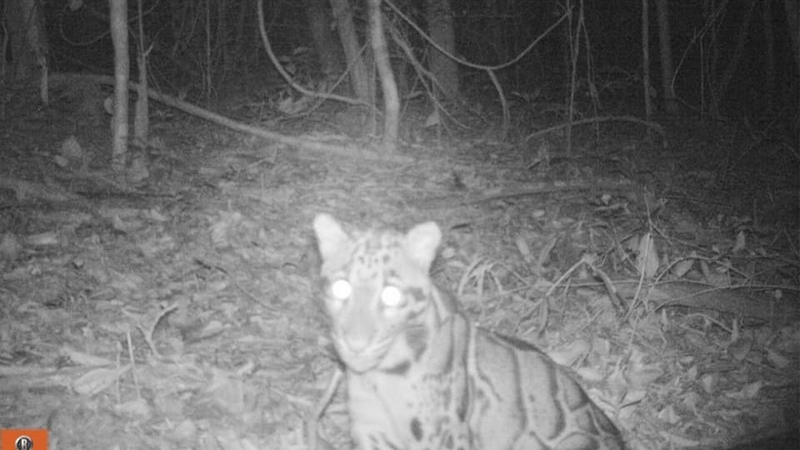 A clouded leopard was spotted in Si Sa Ket’s Kaban Krabai field for the first time in more than two decades, the Department of National Parks, Wildlife and Plant Conservation said on its Facebook page on Friday. 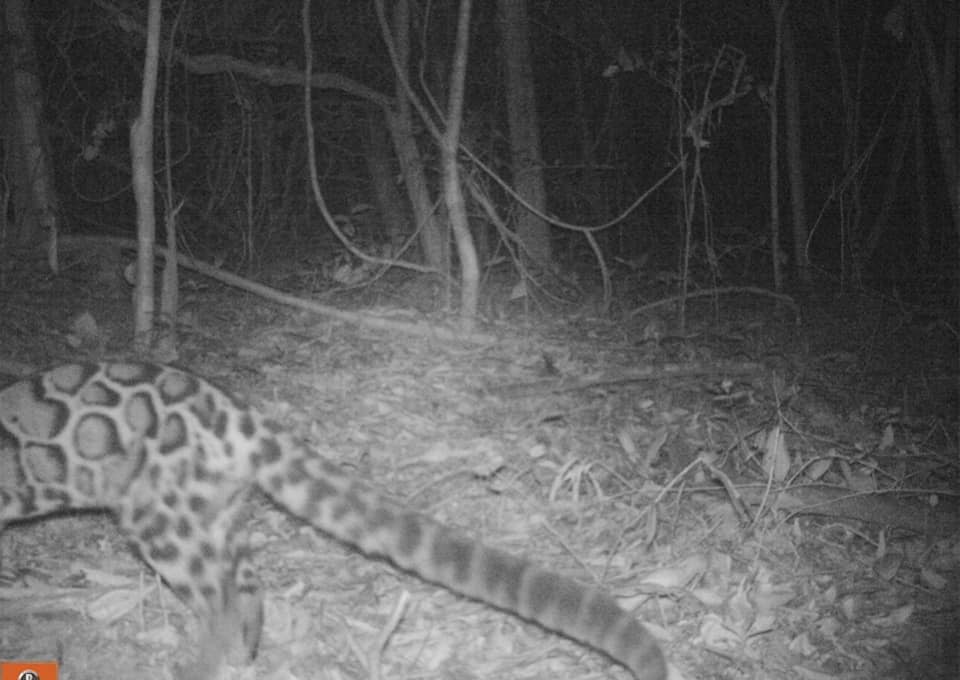 He said after officers released wild animals like pheasants, deer and peacocks in the field in 2015, the number of predatory animals such as foxes and leopard cats had increased, adding that the clouded leopard was an endangered species in Thailand.

“This shows that the officers’ efforts of strictly surveying the area and taking good care of animals has paid off,” he said.