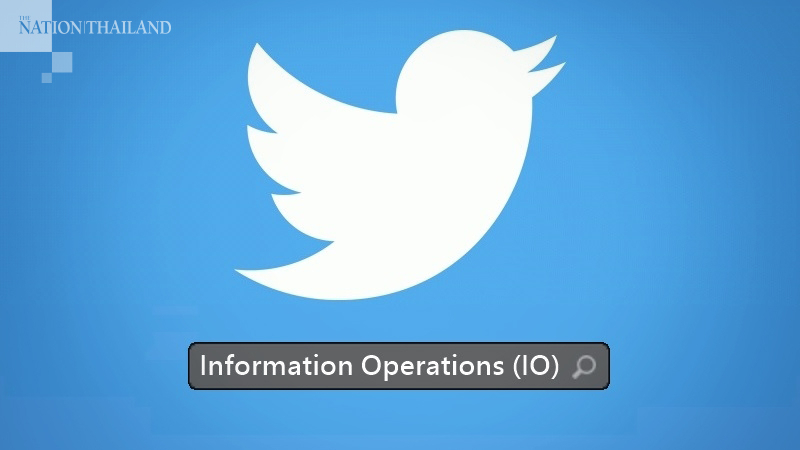 A Twitter user, who is a programmer by profession, reportedly analysed Twitter Broadcast and traced a link to mhelpme.com, which is registered under the email of a company.

According to Matichon, just one hour after the leak, the mhelpme.com website disappeared and the apps, Twitter Broadcast and Free Messenger, were pulled out of Google Play.

The programmer said the server of the company in question was located in Bangkok’s Huai Kwang district and was found to have provided training sessions to government agencies several times.

Twitter Broadcast was allegedly created to identify information operations that supported the Army and government, while it allegedly attacked the accounts of people who are on the opposite side of the political spectrum.

Prime Minister Prayut Chan-o-cha’s government has been accused of running an online propaganda operation since February, which he has always denied. The issue returned to the spotlight when hashtags supporting the monarchy began flooding cyberspace in October.

On October 8, Twitter announced it had removed 926 accounts that had concealed links to the Army. Members of the opposition said they had already been collecting information on the Army’s IO activities. Pannika Wanich, former spokeswoman for the now-dissolved Future Forward Party, said they planned to sue the Army for “using tax money to cause divisions and hatred among Thais”.

The mhelpme.com website was up and running later in the day.