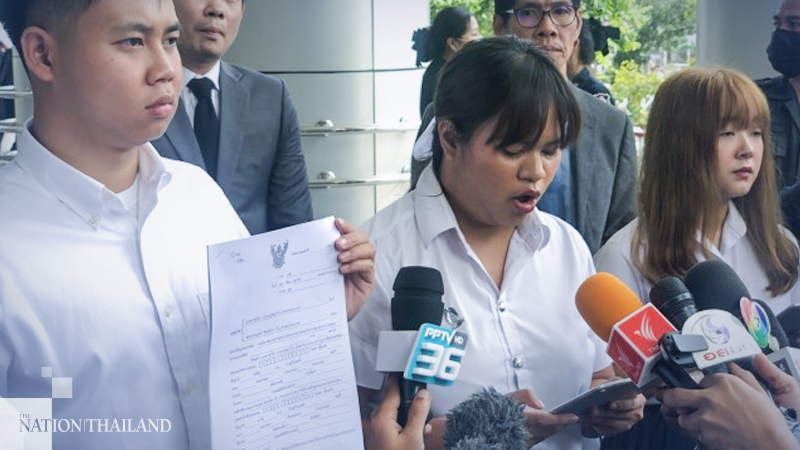 Representatives of pro-democracy persons and rights lawyers filed a lawsuit against the prime minister and his deputies on Friday, demanding Bt3.5 million in damages over the declaration of a state of severe emergency in Bangkok last month.

General Prayut imposed the severe emergency on October 15 in response to escalating protests calling for his resignation, a new Constitution, and reform of the monarchy.

Nuengruethai Kijkarnsupharuek, a student representative, said the emergency decree had violated rights by disrupting people’s lives. She stated that it had triggered temporary closures of BTS Skytrain and MRT metro services. It also led to protesters being unfairly arrested and injured during the ensuing government crackdown, she said, adding many had been prevented from expressing their political views.

Protest leader Patsaravalee Tanakitvibulpon was named in the list of plaintiffs but did not appear at court on Friday.