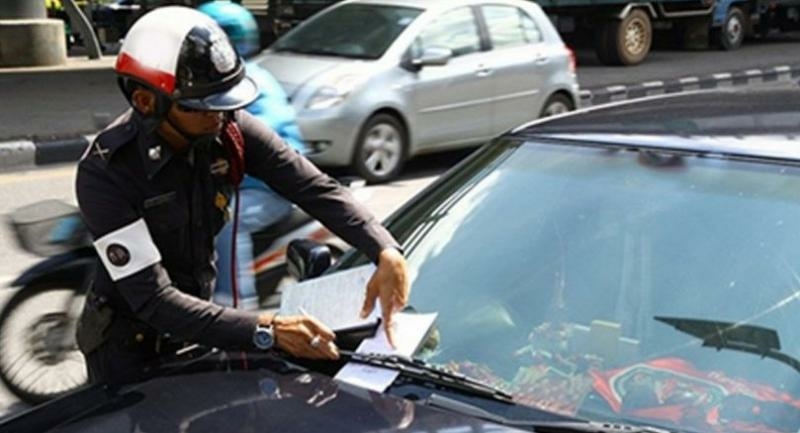 The Royal Gazette website on Thursday published a Royal Thai Police announcement detailing how and where motorists can pay their traffic fines.

The announcement, signed by National Police chief Pol General Suwat Chaenyodsuk, stipulates that motorists who receive a traffic ticket must pay the fine within the specified date at the following:

• Police station in the area where the ticket was issued

• Any other police station in the country

• Electronically via credit card or any other method at the following venues:

In case the ticket does not specify the amount that must be paid, motorists can pay the amount specified for each traffic offence listed in the announcement.

The case will be considered closed once motorists pay their fine via the methods and venues specified in the announcement.