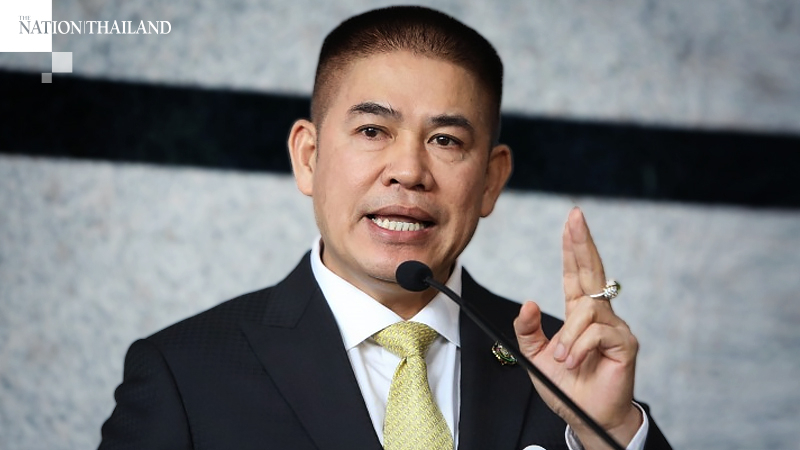 The Agricultural Land Reform Office (ALRO) is planning to repossess lands that had been provided to farmers who later died without any heirs, to continue using those lands for agriculture.

“Currently, 275,807 farmers have died without any heirs for continuing agricultural activities on the lands they had received from the ALRO, and we are planning to get those lands back and give them to other farmers who fit the criteria."

“There are also cases where their actual heirs did not show up to sign the transfer papers due to various reasons, such as their parents had got the lands illegally (eg by buying from the real recipient), and they are afraid of legal action if they accept those lands.”

Thammanat further added that the ALRO had so far given 39.3 million rai of land to over 2.93 million farmers nationwide.

“The ALRO currently has more than 4 million rai of land left to provide to suitable farmers. However, only 3.5 million rai is considered suitable for agricultural purposes.

“The ALRO will also work with related agencies in building infrastructure, such as roads, tap water and electricity facilities on its lands surrounding the lands that had been given to farmers, to promote the formation of new local communities and markets,” he said. “This will help encourage farmers to continue their agricultural activities on those lands instead of abandoning them or selling them to others.”