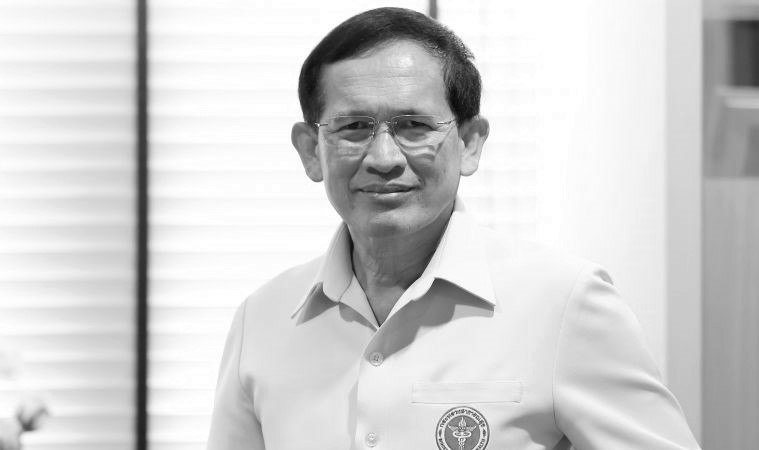 The deputy director-general of the Department of Disease Control, Dr Asadang Ruayajin, collapsed while taking part in a mini-half marathon run and died, the Singburi Provincial Health Office said on Sunday.

Asadang fainted on Sunday while taking part in the run on Sunday at the Bang Rajan Camp park in Singburi province.

Doctors gave first aid at the scene and he was then admitted to Bang Rachan Camp Hospital at 6am as he did not regain consciousness. Resuscitation was attempted by CPR but he succumbed to acute heart failure at 7.15am.

Asadang was one of the core health officers in the preventive Covid-19 administration teams and he frequently made announcements about the virus since the outbreak.