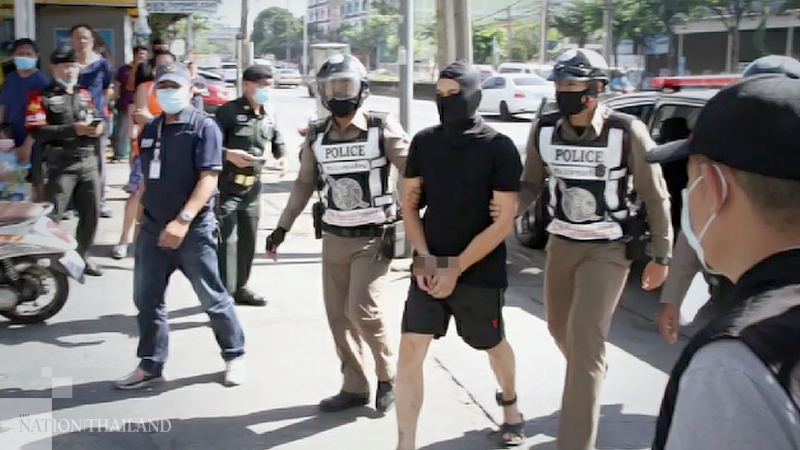 A suspect in a robbery at a Government Housing Bank (GH Bank) branch in Bangkok was arrested on Saturday by police from Bang Khun Thian station.

Phaiboon Sara, aged 46 years, is accused being involved in an armed robbery at GH Bank's branch in Ekachai Soi 86 in Bangbon district on November 25.

The gun-wielding robber made off with 500,000 cash while no one was injured. 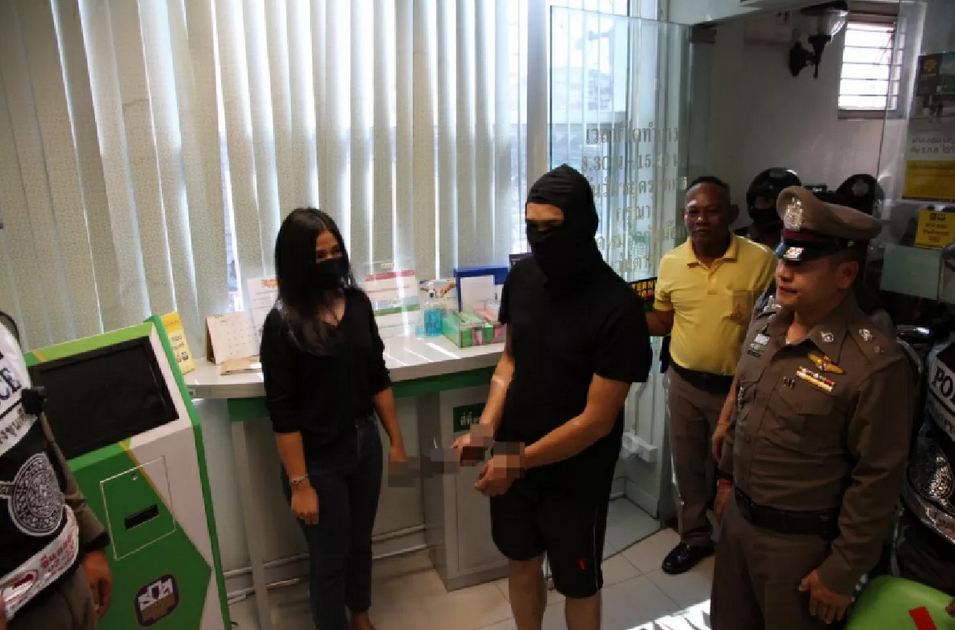 Phaiboon reportedly confessed that he had used a plastic gun to threaten bank tellers, removed the plastic partition on the counter and hopped over it to grab the cash from the drawer. He then left the bank, crossed the flyover bridge in front of Bangpakok 8 hospital, threw the gun away and got on a public van.

Police said that they had tracked the suspect down to a house in Samrong Nua subdistrict in Samut Prakarn province where he reportedly confessed to the crime and revealed that he had hid the money at a hotel room in the Sukhumvit area. Officials reportedly searched the hotel room and found Bt391,390 cash and clothes that matched what the robber had worn as seen in CCTV footage.