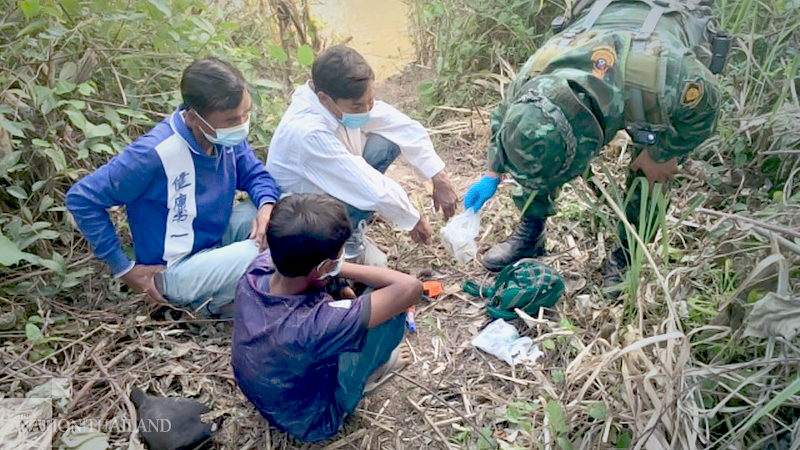 Three Burmese were arrested in the Mae Sot district of Tak province early on Monday while attempting to sneak into Thailand by crossing the Moei River.

The patrolling unit arrested them near the bank of the river. They confessed that they were trying to find a job in Thailand as they suffered from unemployment in their home country.

A white pickup with a Bangkok licence plate was spotted around the scene and the driver ran away to Myanmar’s border after seeing police approaching.

There was no suspicious item found in the vehicle but police will further investigate whether it is linked to illegal immigrants.