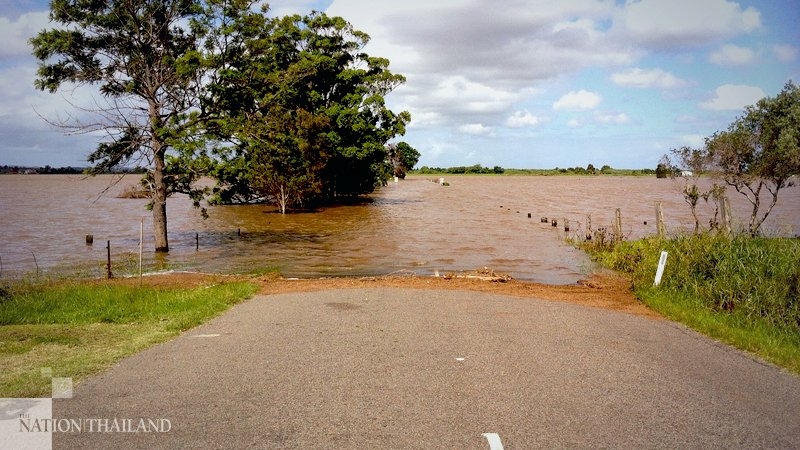 Four provinces in the South are still inundated, while officials are working to help victims and ease the crisis, the Department of Disaster Prevention and Mitigation said.

As of Monday, 30,272 households were found to have been affected by the flooding, but no casualties were reported. Though the situation has generally eased, the provinces of Nakhon Si Thammarat, Phattalung, Songkhla and Narathiwat remain flooded.

The department said it is collaborating with soldiers to help clear the water and evaluate the damage for a subsidy from the Finance Ministry.

The flooding was caused by heavy continuous rain brought to the region by the Northeast monsoon since last Wednesday.