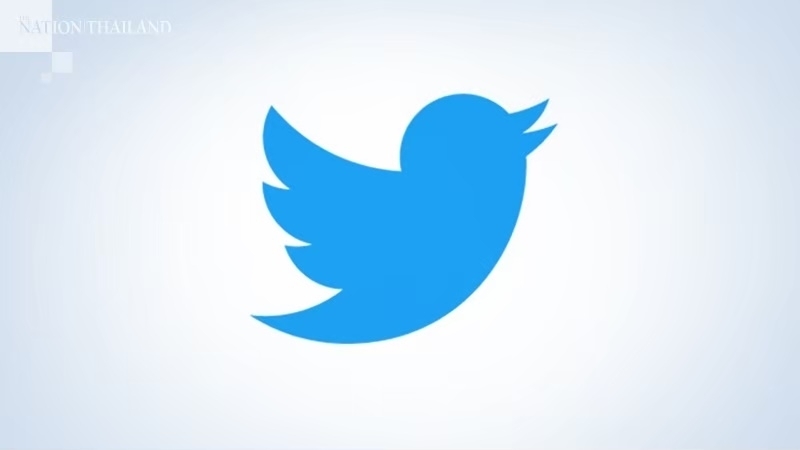 A pro-monarchy @jitarsa_school Twitter account has been suspended for allegedly violating regulations and attempting to manipulate the system and flooding with spams, according to a Reuters report.

According to the report, the account was connected to thousands of other accounts created to spread messages in favour of the establishment and the monarch himself.

A Twitter representative said on Sunday that the suspension was in line with the company’s policies and not a result of Reuters' request for comment.

The Royal Volunteers School’s account was created in September and had more than 48,000 followers.

Online posts supporting the monarchy have shot up drastically after the intensity of anti-establishment protests increased.