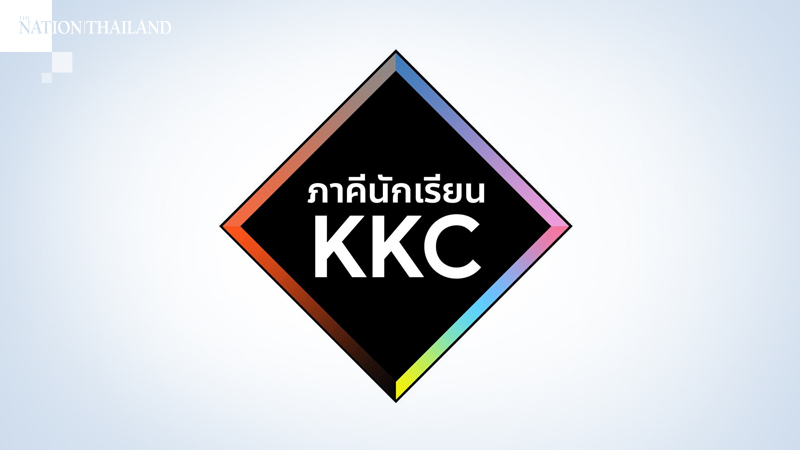 The group that mockingly calls itself “Bad Student” announced on Sunday that students from 23 schools will attend classes in casual clothes on Tuesday in line with the call from KKC Pakee Students group in Khon Kaen.

KKC launched a clarion call last Thursday asking for students across the country to not be afraid of questioning the need to wear school uniforms and dress casually on Tuesday to signify their stance.

“We urge you all to wear casual clothes to school instead of uniforms to question its importance. Will students be allowed to attend class if they are not in uniform? Will casual clothes increase inequality in school? Why is focusing on uniforms so important in school?,” the KKC statement said.

Most of these schools are in Bangkok.