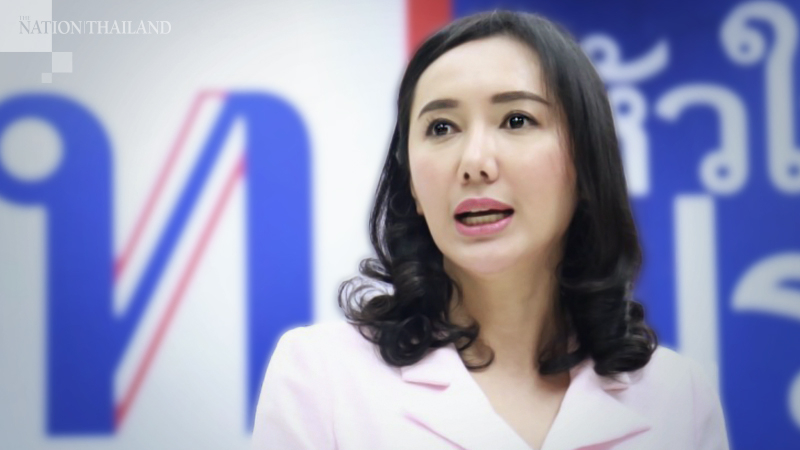 The opposition is calling on people to keep a close eye on the Constitutional Court’s verdict on Wednesday in relation to a case against Prime Minister Prayut Chan-o-cha, who was accused of breaking the law by continuing to live in Army quarters after retiring.

Earlier this year, former Army chief General Apirat Kongsompong had ordered retired military officers to move out of their state-provided quarters before the end of February.

However, he exempted Prayut and Deputy Prime Minister Prawit Wongsuwan, both retired Army generals, because of their “significant contributions to the country’s well-being”.

“This case is of utmost importance as the court is an independent organisation established under the 1997 Constitution to act as people’s representative in investigating any party impartially,” said Arunee Kasayanont, spokesperson for core opposition Pheu Thai Party’s leader. “The verdict will show just how independent and impartial the court actually is.

“However, if Prayut decides to step down before December 2 as demanded by pro-democracy protesters, then it would be the most graceful exit for him,” she said.

“Prayut is the source of all the country’s current problems. His failure in administration has led to economic recession, which has left millions of Thais unemployed and in poverty, while his government only seeks more loans and gives handouts to keep people barely alive.

“History tells us that the only thing Prayut is good at is using government officials such as soldiers, police and civil servants as a barrier to protect himself,” she added. “This has caused people to lose faith in justice and government systems, stemming from one person’s greed for power.”