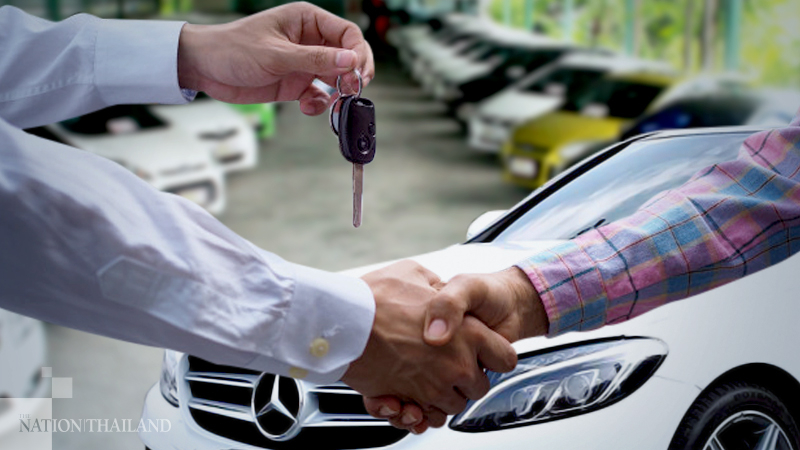 Details of the proposed “old car for new car” scheme are being finalised and will be revealed to the public next week, according to the Industry Ministry.

The Finance Ministry is currently studying the proposal, which would see car owners offered coupons worth Bt100,000 in tax relief on purchases of new cars.

The trade-in scheme was proposed earlier this month by the Industry Ministry as a way of boosting the auto sector during the economic crisis. However, automakers warned it could dampen sales and lead to stagnation of the industry as car owners would delay buying a new car until they hear what kinds of old car are covered by the scheme.

The National Economic and Social Development Council (NESDC) is expected to announce the full details of the scheme next week.