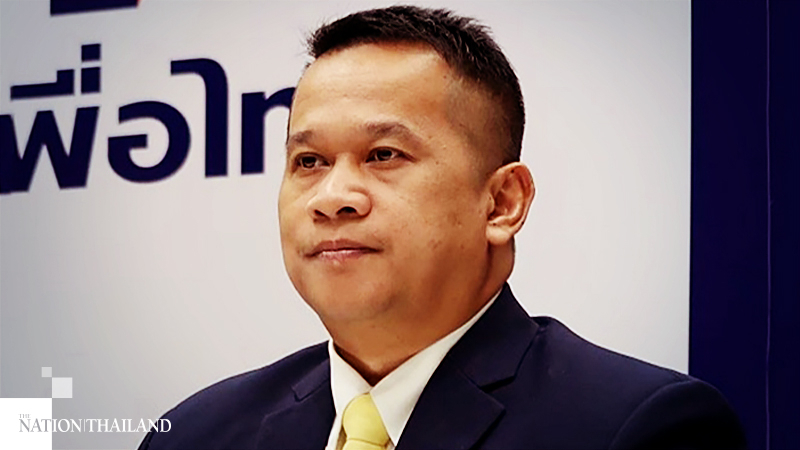 Pheu Thai Party’s deputy leader Anusorn Eiamsaard has demanded that the Army immediately terminate its information operation (IO) and asked why the top brass don’t admit to running an information war, when the evidence is quite clear.

He said the military should not be interfering in political matters, yet it is running an online campaign to discredit the pro-democracy movement and using taxpayers’ money for it.

Anusorn said political issues should be resolved through the political system and interference from the Army will only worsen the situation.

“Prayut [Chan-o-cha]’s regime will come and go, but the future belongs to our children. The IO campaign is leaving them with scars and destroying their future,” he said.

Businessman Prasit Jeawkok admitted on Tuesday that he was supporting the IO campaign by posting pro-monarchy messages.

His confession came after the Progressive Movement exposed details linking him to the operation.

Prasit said he allowed the operators of the IO campaign to use his server freely as it was the duty of a royalist to support the monarch, and that the money spent on the operation came from his own pocket.