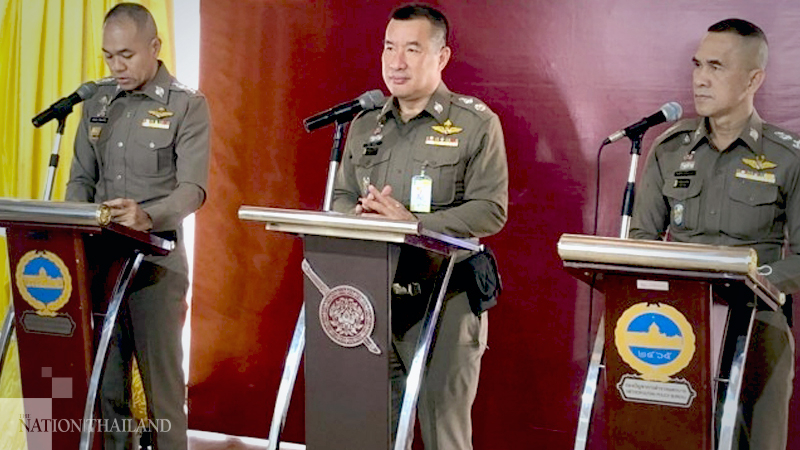 Metropolitan Police announced on Wednesday morning that they will not close Bangkok’s Lat Phrao intersection to traffic even if pro-democracy protesters choose the area as a rally site later in the day.

Deputy commissioner Pol General Piya Tawichai said the pro-democracy movement has not officially informed police of the site for their rally, adding that he was not worried because enough police officers will be deployed to attend to the protesters.

He also said police will not block the traffic at the protest site unless asked by protesters to do so.

Meanwhile, Piya said police has taken legal action against those who damaged the police van during the protest at the 11th Infantry Regiment base in Bangkok on Sunday. He added that police plan to take action against more protesters for vandalism.