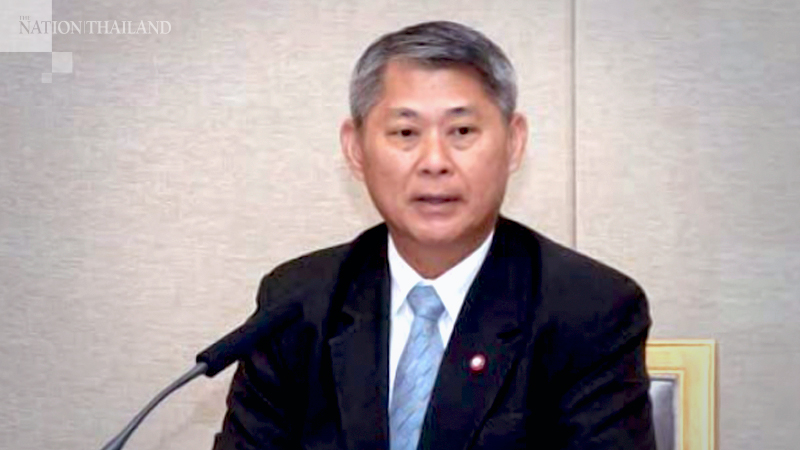 As for the Thai woman who tested positive after crossing over from Myanmar via Chiang Rai’s Mae Sai district, Prateep said tests on the more than 100 people the patient had come in contact with had come in negative.

“The government has also instructed village health volunteers to check whether anyone in their community had entered Thailand via illegal channels,” he said.

He said Thailand has been recognised by many countries for its disease prevention efforts and is working on policies to help the economy recover.

“Hence, we call on people to have faith that the government will be able to curb the spread of Covid-19 effectively,” he said.