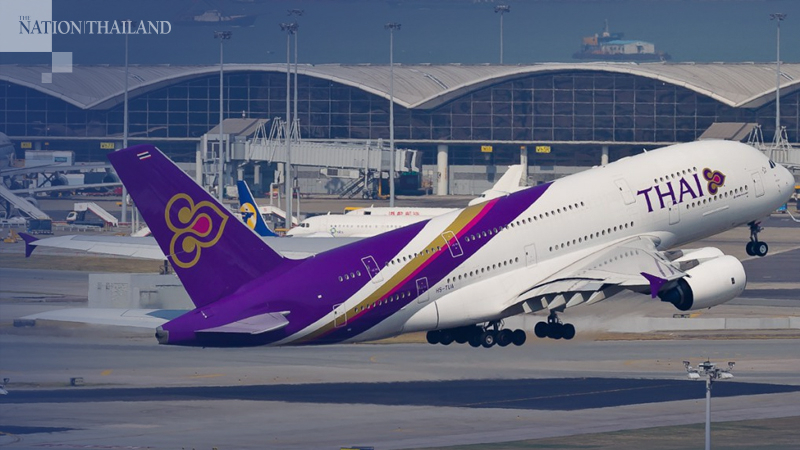 An investigation into corruption at Thai Airways International (THAI), which started in August, has revealed that 20 people were involved in possible graft that resulted in massive losses to the airline, said Pol Lt-General Saroj Nimjaroen, deputy head of the commission probing internal administration at THAI.

The commission will meet with the National Anti-Corruption Commission (NACC) on December 14 to provide additional information regarding the investigation into the possible corruption, he said.

“The investigation has so far revealed that there are 20 persons who were involved in corruption at THAI in six different aspects. For example, the commission found that the mechanics department had disbursed more than Bt6 million to 567 staff as overtime pay for 1,500 hours [of extra work] per year,” he said. “This will require further investigation into the reason and necessity of disbursing such a large amount as overtime pay.”

Saroj also said that in the meeting with the NACC on December 14, he would submit the list of persons suspected of being involved in corruption at THAI, as well as a record of complaints that have been filed in court or at related agencies regarding the suspected misconduct of the 20.