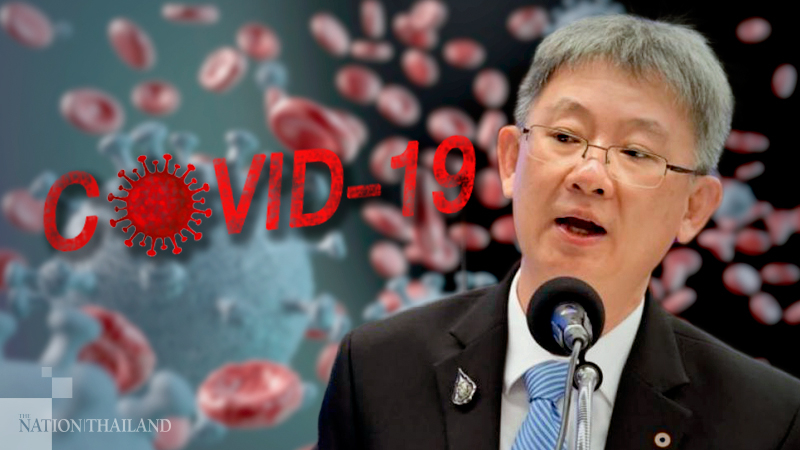 Health officials are working on tracking those who have been in close contact with people who sneaked into Thailand from Myanmar, Disease Control Department’s director-general Dr Opas Karnkawinpong told the press on Thursday.

So far, 10 Thai women have been found to have sneaked into the country since November 24 and most of them are in the North and Central regions, namely Chiang Mai, Chiang Rai, Phayao, Phichit, Ratchaburi, and Bangkok.

The cases include a 29-year-old who entered Chiang Mai on November 25 and has put 108 people at high-risk through close contact and 224 at low-risk.

Two women, aged 26 and 23, who entered Chiang Rai on November 28 have put four people at high risk and 24 at low risk.

An asymptomatic 25-year-old woman who entered Chiang Rai on November 26 and checked into a hotel in Mae Sai district put nine people at high risk and 11 at low risk.

Three women, aged 21, 25 and 36, who entered Bangkok, Phichit and Ratchaburi between November 27 and 30 have put a total of 298 people at risk of infection, of whom 40 face a very high risk.

Dr Opas has asked agencies and locals to cooperate in finding out if there are more people who may have sneaked across the border. He also said that those who are concerned about being at risk can ask to be tested, especially those who were in Zone C of the Singha beer garden in Chiang Rai, where one of the Covid-19 patients had stopped for a drink.

He has also called the general public to stay calm and strictly follow hygiene practices since that is always the best weapon against infections.