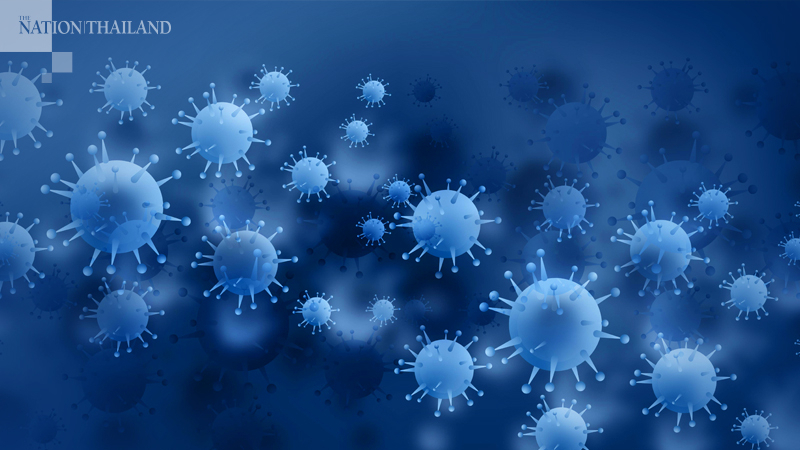 The Centre for Covid-19 Situation Administration on Wednesday reported 15 new cases in quarantine over a 24-hour period.

The latest cases are both Thai and foreigners from abroad undergoing quarantine in Bangkok, Samut Prakan and Chon Buri:

> A stewardess, aged 29, and a male British adviser, 43, who arrived from the United Arab Emirates.

> A 32-year-old male chef assistant at supermarket in Hungary.

> A 42-year-old male tunnel construction worker, and an Indian businessman, 31.

> A Brazilian man, 32, and a French female teacher, 48, who arrived from their respective countries.

Meanwhile, 28 patients have recovered and been discharged.

As of Wednesday, the number of confirmed cases in Thailand has increased to 4,261 (1,267 in state quarantine). Of these, 224 are in hospital and 3,977 have recovered and been discharged. The death toll remains at 60.