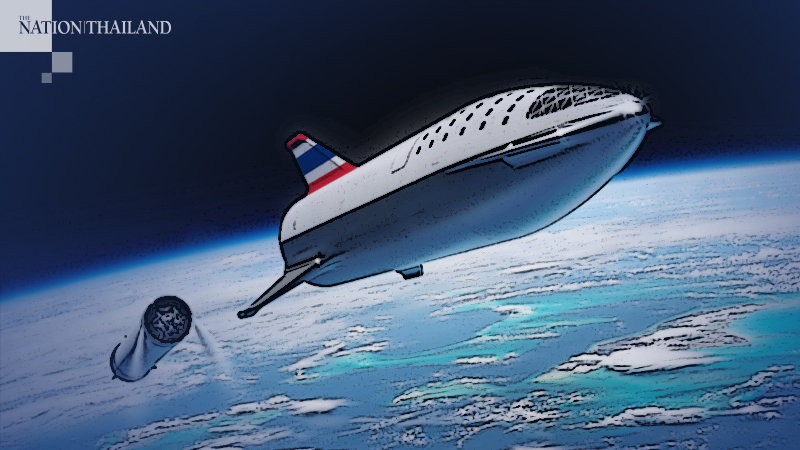 Thailand will build a spacecraft within seven years with a budget of around Bt3 billion, according to the Ministry of Higher Education, Science, Research and Innovation.

Minister Anek Laothamatas announced on Thursday that Thailand will produce high-tech satellites in four years, before advancing to build a spaceship with a weight of 300 kilograms for a mission to the moon.

The ship will be powered by a xenon ion thruster, the same propulsion method used by Nasa for interplanetary space missions.