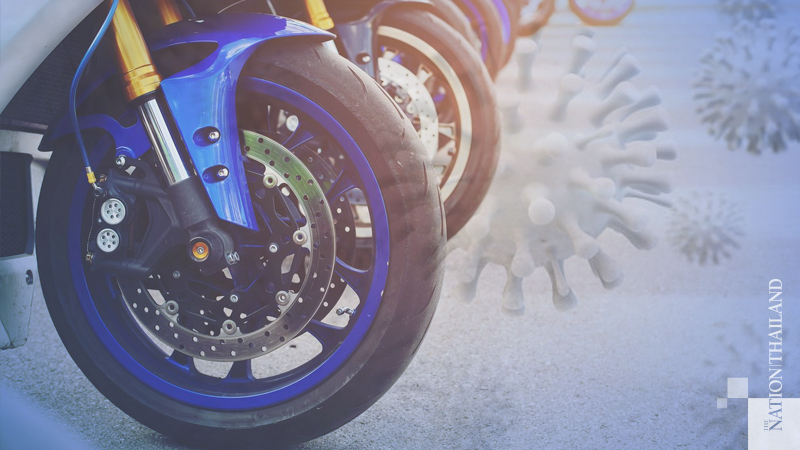 The Department of Disease Control (DDC) has revealed a new Covid-19 cluster from a “big-bike party” in Koh Lanta, with around 10 confirmed infections and 129 people at risk.

A Covid-19 patient travelled from Samut Sakhon on December 9 with two friends to attend the Multistrada Thailand Meeting of Ducati bikers on December 11 in Koh Lanta.

There he came in contact with 133 people, 129 of whom are at high risk and four not at such high risk. All these people have been tracked and contacted as the hotel had registered every partygoer.

So far, 10 cases related to this party have been detected, including the initial one from Samut Sakhon.

Four cases have been found in Krabi, one of whom attended the party in Koh Lanta and then transmitted the virus to his wife, daughter and relative.

DDC has called on authorities in each province to look out for people who may have attended the Koh Lanta party and passed the infection on to others.