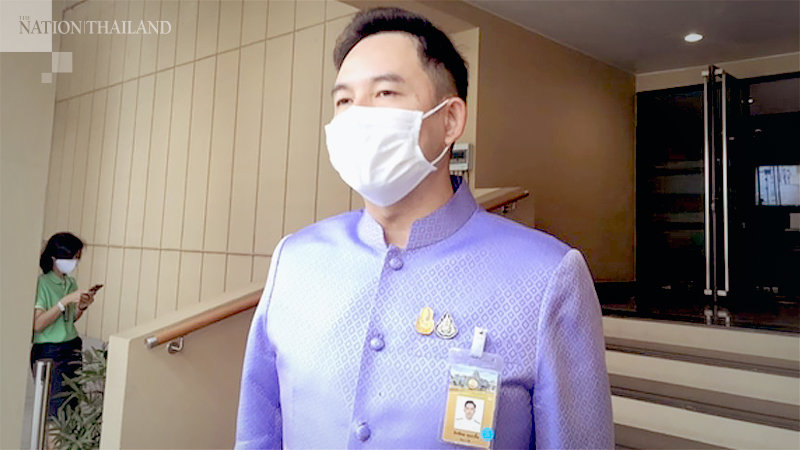 The Cabinet on Tuesday approved 24 public holidays for 2021, which will include additional days off added to the calendar, Culture Minister Ittipol Khunpluem said.

Also included is an additional day off for Songkran on April 12, July 27 as a substitution for Buddhist Lent day on July 25, and Prince Mahidol day on September 24.

Meanwhile, the substitution for King Chulalongkorn Memorial Day has been shifted to October 22 from October 25 to allow for a long weekend.

The Cabinet also approved regional public holidays such as May 10 for Bun Bang Fai (Rocket Festival) day in the Northeast.

The minister said these extra holidays will give people a chance to spend and help boost the subdued economy.

Government deputy spokesperson Traisuree Taisaranakul said these special holidays will only be applicable to 2021.