The Social Security Office will compensate employees who are forced to stop working due to the fresh Covid-19 outbreak at 50 per cent of their daily wages for a maximum 90 days.

The compensation is available to employees under the social security scheme who cannot work, either because they have to self-quarantine or because their employer has to suspend operations due to a government order, said SSO secretary-general Thossaphol Kritwongwiman. 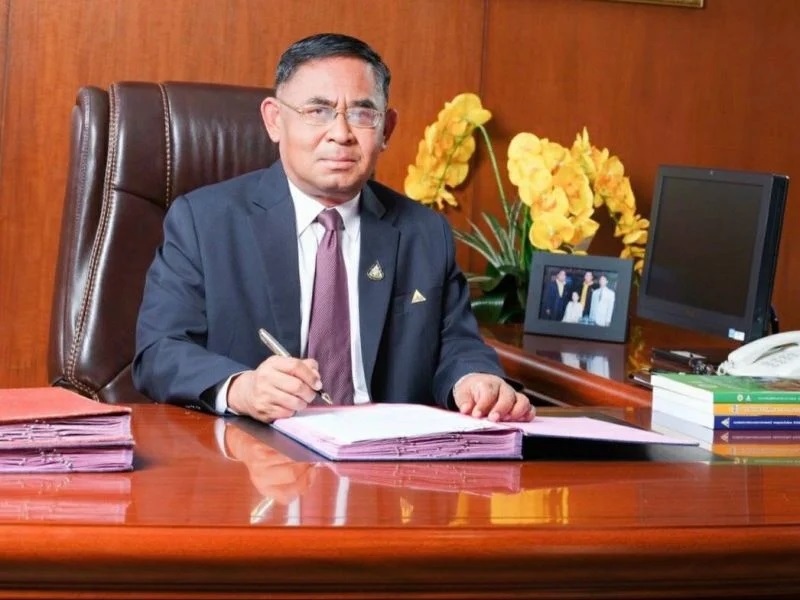 “The Cabinet approved the office’s proposal on December 22 and the new labour regulations were announced in the Royal Gazette on Wednesday [December 30],” he added.

The newly announced regulations also reduce monthly contributions to the Social Security Fund made by employers and employees from 5 per cent to 3 per cent for January to March, to help alleviate their financial burden during the outbreak. “Meanwhile, insurers under Section 39 will contribute Bt278 monthly instead of Bt432 during said period,” said Thossaphol.

Section 39 covers workers who have quit but continue to contribute to the fund.

The SSO said that during the first Covid-19 lockdown, 1.26 million people applied for similar compensation totalling over Bt3 billion.