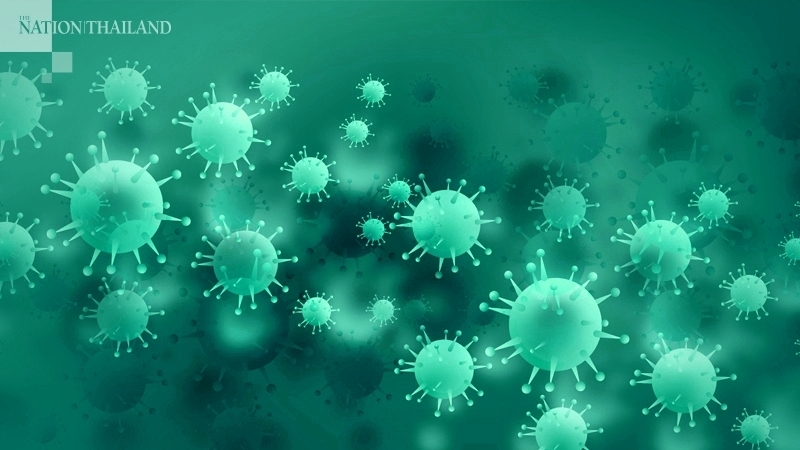 Buriram reported its first new Covid-19 case on Thursday, while Chiang Mai saw the number of its patients increasing by four.

Buriram Governor Thatchakorn Hatthathayakul confirmed the first new case this morning, making his province the 55th with a confirmed case in this new wave.

The infected person is a woman aged 42. She had returned to her home in Buriram from Pattaya city.

She owned a food stall in Chon Buri and had reportedly visited gambling dens in that province to deliver food.

The patient went to Nang Rong Hospital in Buriram after coming down with fever, cough, a sore throat and snot. She also lost her sense of smell.

Officials urged those who visited the venue any time from December 31 to January 3 to visit a hospital immediately for a checkup.