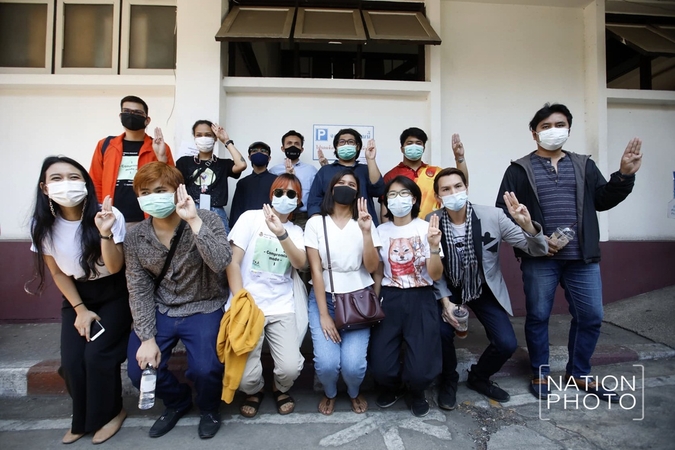 All 13 pro-democracy activists charged in connection with the October demonstration at the German Embassy visited Bangkok’s Thungmahamek Police Station on Thursday to meet with the public prosecutor.

The protesters, including prominent activists Patsaravalee Tanakitvibulpon and Attapon Buapat, were among those who submitted a petition to the embassy on October 26, calling for Germany to investigate whether HM the King was conducting state business from German soil.

They were later charged with sedition and lese majeste. 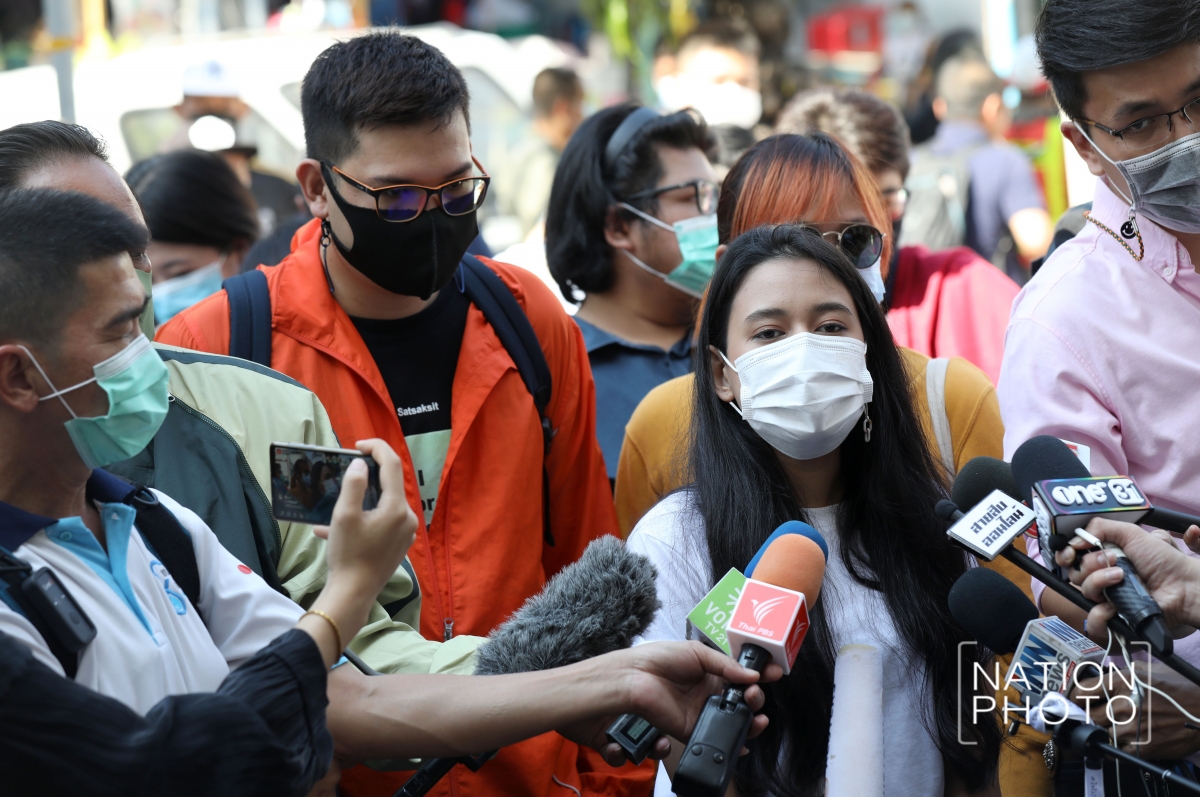 On Thursday, only three or four of the accused were allowed to enter the station at one time, with supporters outside watched over by about a dozen police officers.

Patsaravalee said the government was using legal means to crack down on the peaceful protesters, including herself and her friends. However, she vowed the pro-democracy campaign would continue, despite Covid-19 hindering protesters’ plans. 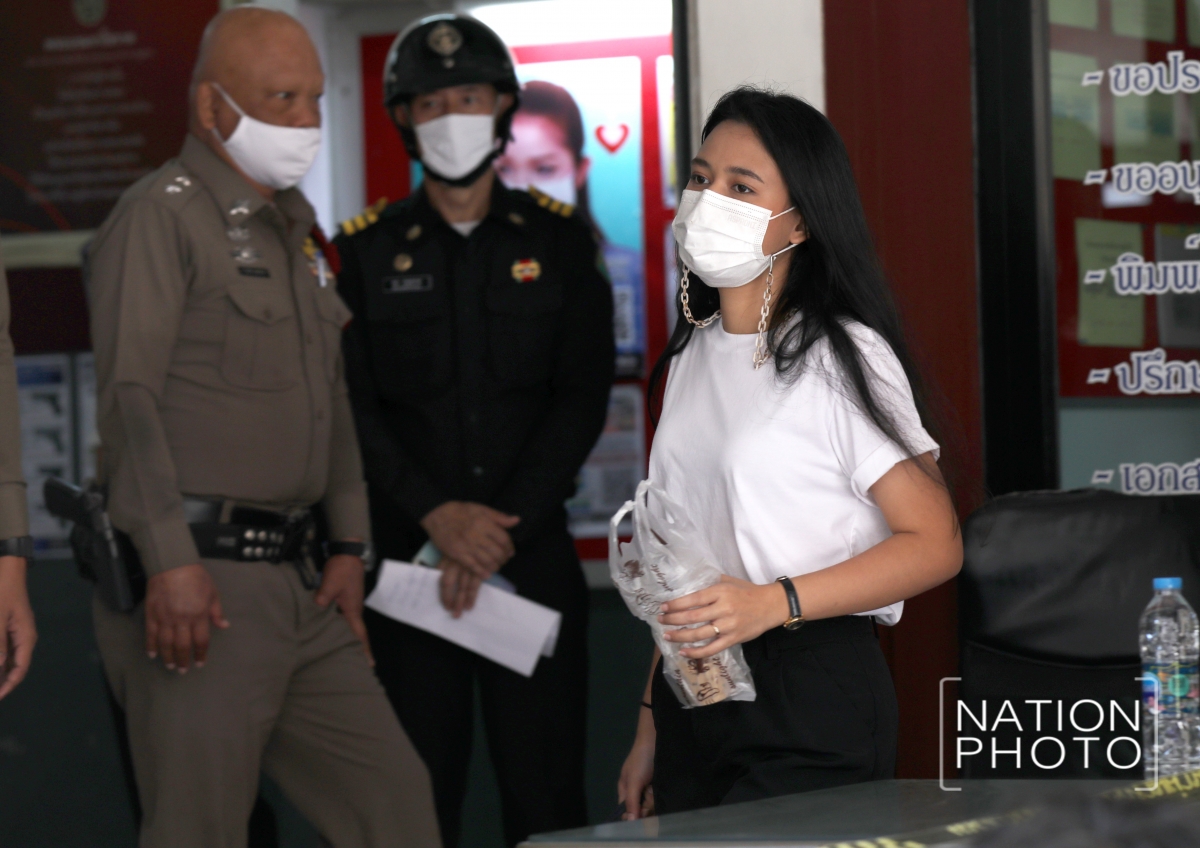