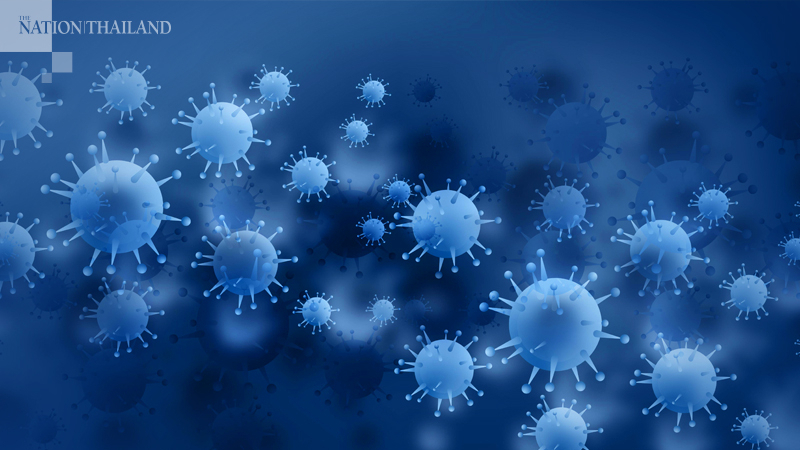 Leading opposition party, Pheu Thai, voiced concerns about the 2 million Covid-19 vaccine doses the government is set to order from China’s Sinovac Biotech, after side effects from the vaccine were reported in Brazil about two months ago.

Arunee Kasayanond, the party’s spokesperson, said on Thursday that Pheu Thai agreed with the government’s plan to first vaccinate people who are high risk, such as medical personnel and seniors.

However, she asked when would the rest of the population be vaccinated, adding that inoculation was every citizen’s basic right. She also called on the government to launch the inoculations as soon as possible, because it will take a few months for people to start build an immunity to Covid-19.

Arunee also asked the government if it has checked the quality of the vaccines it plans to purchase from Sinovac Biotech, pointing out that Brazil suspended trials of the vaccine citing an “adverse, serious event”.

On Tuesday, the Cabinet earmarked Bt1.3 billion to purchase 2 million doses of the Covid-19 vaccine from Sinovac Biotech.

Prime Minister Prayut Chan-o-cha said the first 200,000 doses should arrive in February, followed by another 800,000 in late March and 1 million by late April.

The government has also signed an agreement for an additional 35 million doses of the Oxford/AstraZeneca vaccine, which are due to arrive in May or June. This will bring the total number of doses from AstraZeneca to 63 million, including the 26 million ordered previously.