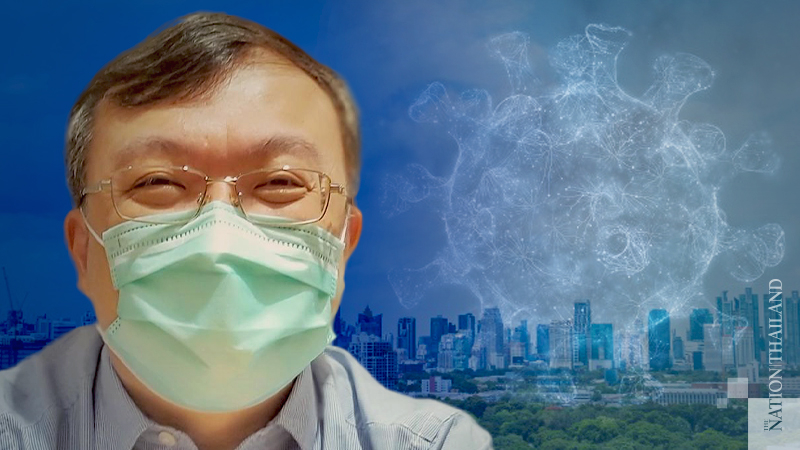 Chulalongkorn University professor of medicine Dr Thira Woratanarat has suggested that the government impose restrictions on people moving around within the province as well as inter-provincial travel where new Covid-19 cases have been found.

His comment comes as Thailand reports another day of more than 100 cases in the second wave of Covid-19, starting in December.

In a Facebook post on Sunday, Thira said that the Thai government should tell people to stay home and lockdown should be from two to four weeks.

The government's response to the second round of the outbreak has demonstrated a lack of unity, he said, referring to authorities changing restriction measures.

“When the government keeps changing the restriction measures or makes a u-turn on decisions, it does not boost confidence among people,’’ he said.

Such threats could lead to the virus spreading more, as the infected people may go underground, he warned.

The government needs to help everyone not only on humanitarian basis but also to contain the infections.

Everyone must wear face mask, he added.

Cumulative cases worldwide rose to almost 90 million on Sunday and the number of total deaths rose to 1.9 million.

Among Asean countries, Myanmar reported 566 new cases on Saturday, with 14 new fatalities. Cumulative cases in Myanmar reached 130,049 and the death toll rose to 2,826, or 2.2 per cent fatality rate.