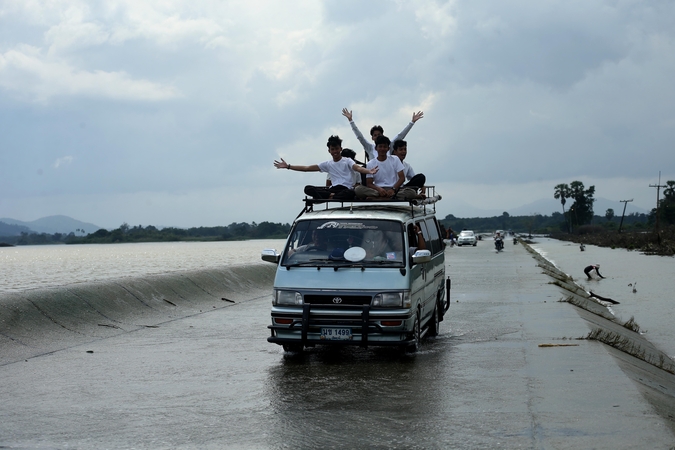 Flood levels began to drop in Pattani city on Tuesday as water pressure eased on the dam that guards the southern metropolis.

The spillway of Pattani Dam, which controls water from the upstream Bang Lang Dam, was visible for the first time in days, with people in neighbouring Yarang District able to resume travel. Locals were also able to resume fishing, while children grabbed the chance to play in the spillway after its torrent turned to a trickle. 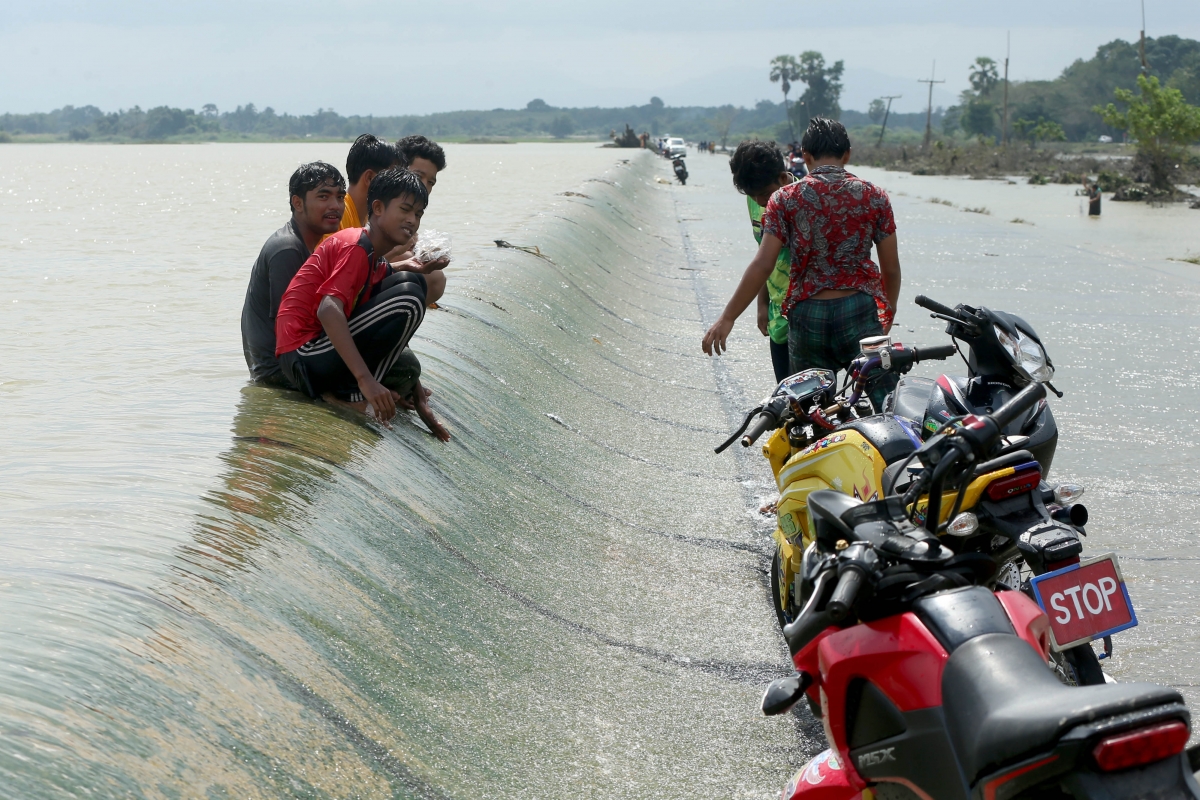 Authorities advise that floods in Pattani will recede in two to three days if there is no more rainfall, though lowland and flood-prone areas will remain under water for longer.

However, Muang district remains flooded in many areas after being hit by three days of runoff. Some 20 roads in the city are still under about 1 metre of water, with the 2-kilometre-square business district flooded. 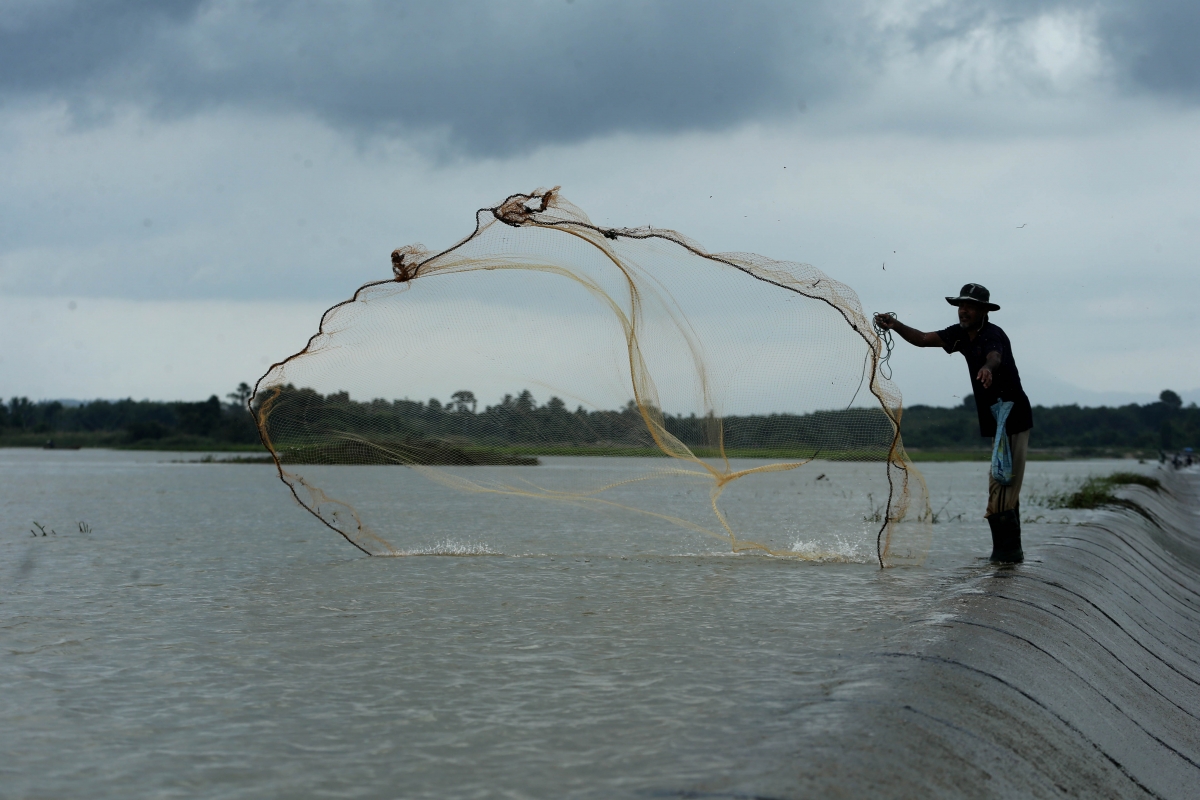 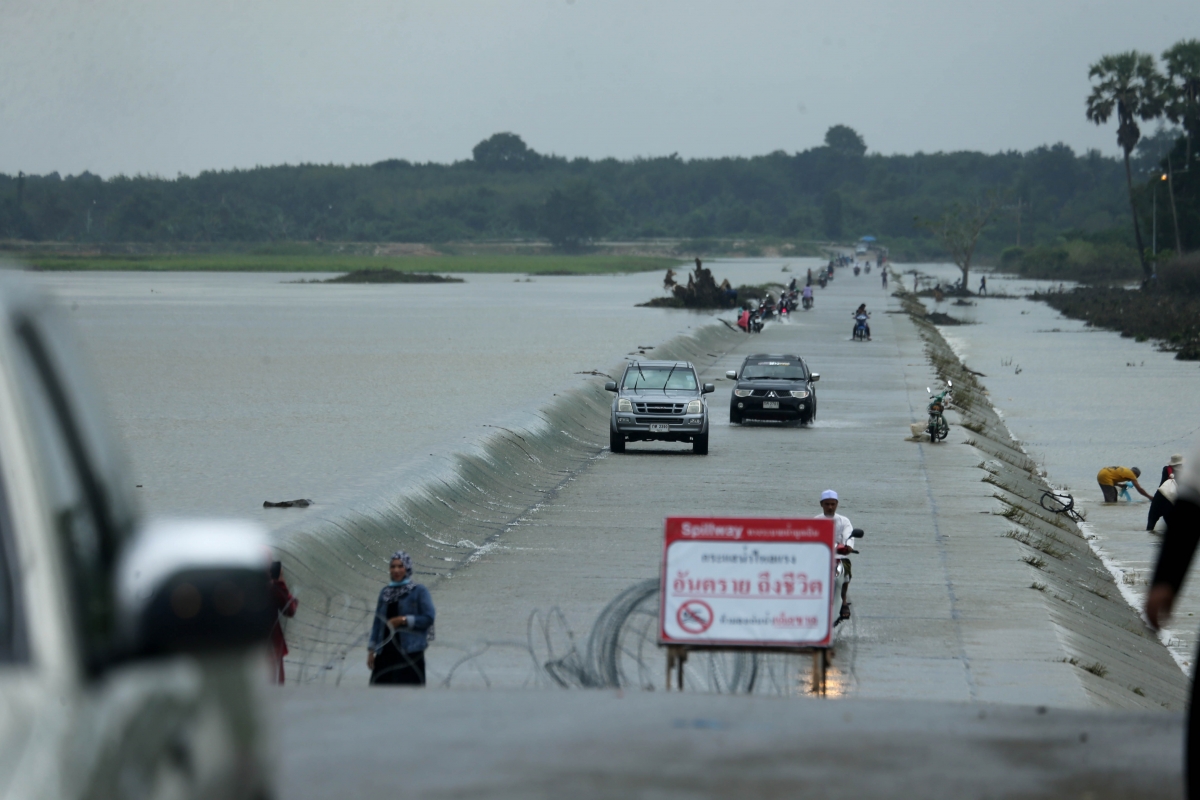