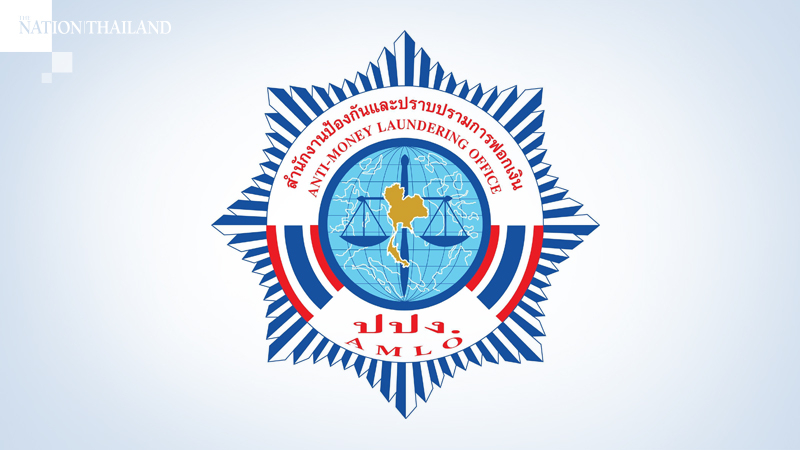 The Anti-Money Laundering Office (AMLO) has announced it is seizing assets in three key cases under investigation, including the fake government-to-government rice deal under the Yingluck administration.

Defendants in that investigation are former rice dealer Apichat Chansakulporn, who was sentenced to jail for his role in the deal, and his associates.

The second case involves the State Railway Workers’ Union Saving and Credit Cooperative, with cooperative founder Boonsong Hongthong among the defendants. AMLO has ordered the seizure of defendants’ assets worth over Bt4 million.

The final case involves suspected money laundering in a drug syndicate run by Chinese national Xiang Ma. Soonthon Mayer and accomplices were arrested in June last year while driving a truck allegedly carrying Ma’s drugs in Chiang Rai province, and were found to possess several bank accounts with hundreds of million baht in transactions. AMLO has ordered the seizure of 39 items assets including bank accounts and an apartment worth Bt11.54 million.

“To nullify the seizure, the defendants must present evidence within 90 days that the seized assets are not involved in the case,” said Preecha.