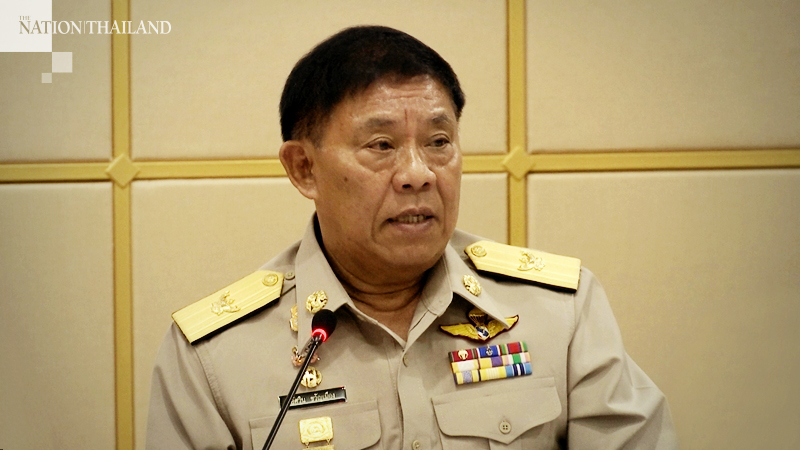 Bangkok Governor Pol General Aswin Kwanmuang said on Wednesday that he has yet to decide whether he will run for another term.

“I am keeping my body fit [for whatever may come]. Everyone knows this,” he said.

When asked if his son would run instead if he decides not to seek another term, Aswin said plainly: “Too bad he is only 27 years old and does not meet the criteria.”

“Jakthip had called me, asking what I’m going to do next, and I said to him I haven’t made up my mind yet,” Aswin said.

The official candidature application and election dates have yet to be announced by the Election Commission of Thailand.

Aswin took office on October 18, 2016, after being appointed by the National Council for Peace and Order.

The Bangkok governor normally serves for a four-year term.