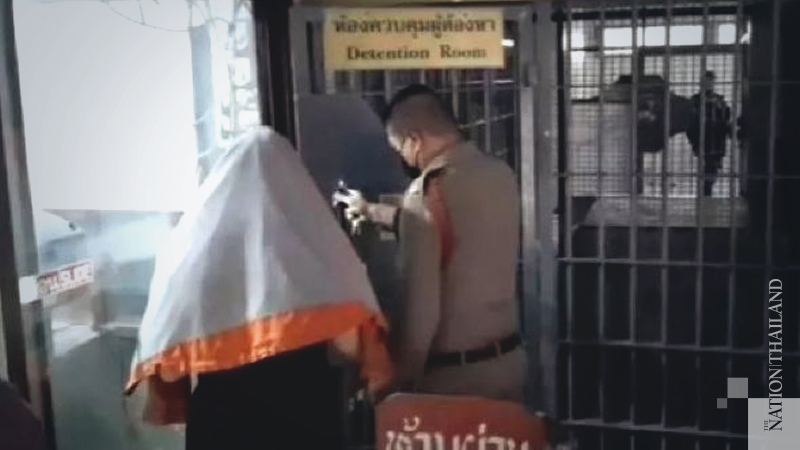 A criminal known for her “sticky armpits” was finally nabbed on Wednesday in Samut Prakan’s Phra Pradaeng district after creating problems for several shops both in Samut Prakan and in Bangkok.

The woman, a 51-year-old Samut Prakan native called Namphoeng Netthip, was called “aunty with sticky armpits” because she used to pay for her shopping with a Bt1,000 bank note and then would hide the change in her armpits and claim she hadn’t been given it.

She has allegedly been practising this con since the start of the year.

Namphoeng was also reportedly wanted for setting alight her relatives’ vehicles. On January 7, she allegedly set fire to four cars and a motorcycle in Phra Pradaeng district. 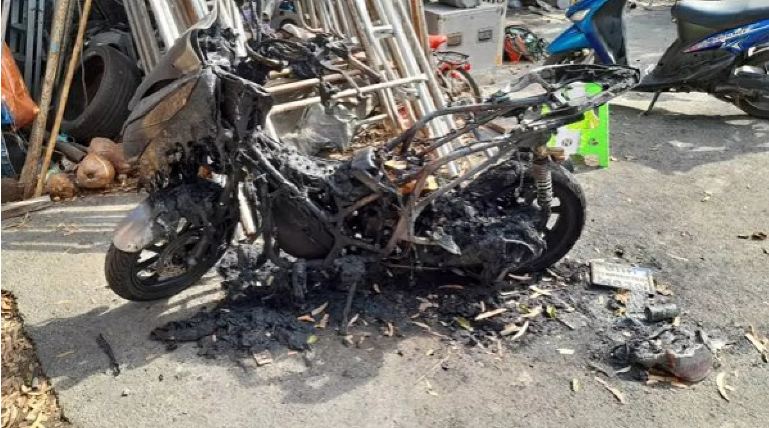