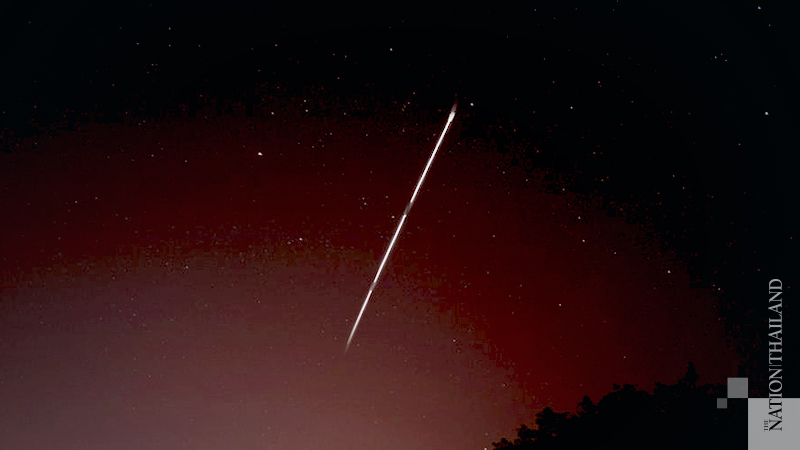 Locals in Prachuap Khiri Khan’s Muang district were amazed to see a mysterious object streaking slowly across the night sky on Wednesday. Brighter than the stars around it, the object was spotted just above the horizon heading northeast.

The mystery was solved a few hours later when the nearby King Mongkut Memorial Park of Science and Technology announced via Facebook that the International Space Station had just passed over the country. 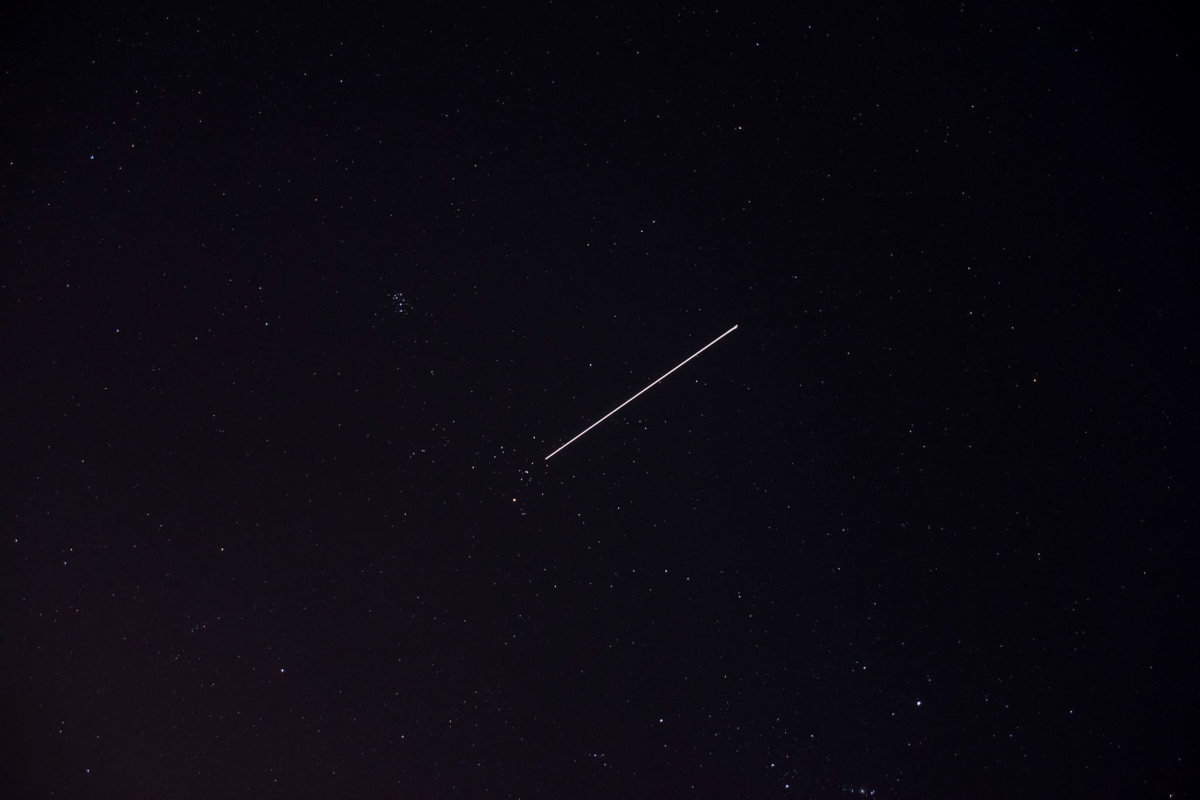 "Today [January 13], the International Space Station moved from southwest to the northeast, passing over countries such as Indonesia, Thailand and Cambodia," the page said. 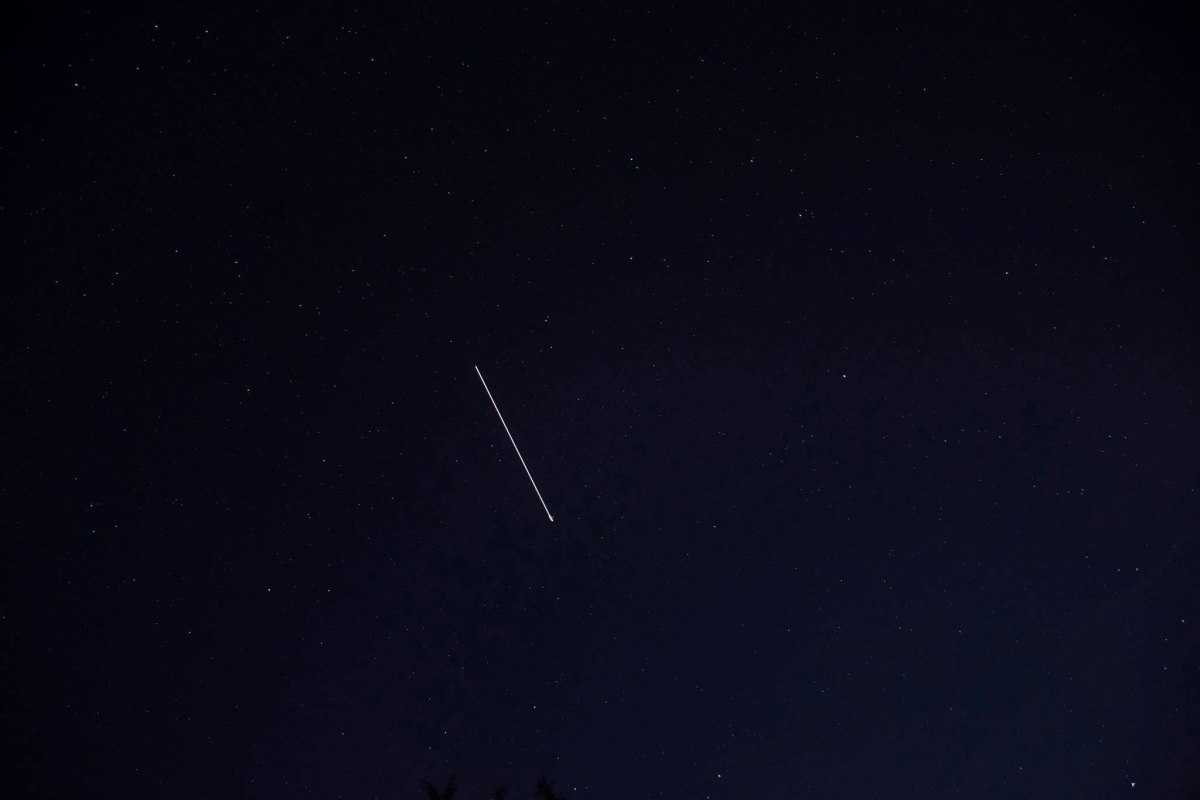 It added that the space station currently has seven astronauts on board and is orbiting the Earth at a speed of 7.66 kilometres per second.