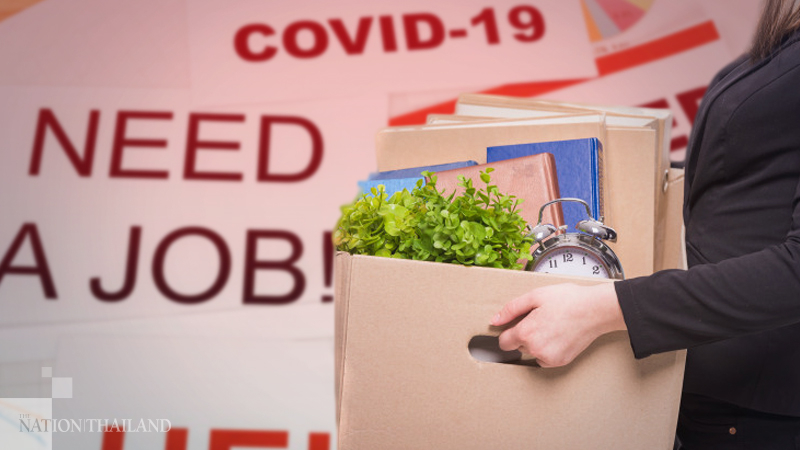 WASHINGTON - The number of new unemployment claims filed last week jumped by 181,000 the week before to 965,000, the largest increase since the beginning of the pandemic.

It was the largest number of new unemployment claims since August.

An additional 284,000 claims were filed for the Pandemic Unemployment Assistance, the insurance for gig and self-employed workers.

The weekly report is President Donald Trump's last before President-elect Joe Biden is sworn in on Jan. 20. Biden will inherit a labor market badly weakened by the coronavirus pandemic and an economic recovery that appears to have stalled: 140,000 people lost their jobs in December, the first decline in months, with the U.S. still down millions of jobs since February.

The dire numbers will serve as a backdrop for Biden as he formally unveils an ambitious stimulus package proposal on Thursday, which could top $1 trillion, and is expected include an expansion of the child tax credit, a $2,000 stimulus payment, and other assistance for the economy.

Democrats were already using the weak labor to argue about the necessity of more aid.

Economists say that the economy's struggles could be explained, in part, by the delay Congress allowed between the summer, when many fiscal aid programs expired and December, when lawmakers finally agreed on a new package after months of stalemate.

The number of new jobless claims has come down since the earliest days of the pandemic, but remains at a extremely high level week in and week out.

The total number of continuing people in any of the unemployment programs at the end of the year was 18.4 million, although officials have cautioned that the number is inflated by accounting issues and duplicate claims.

The increase in claims is not entirely unexpected. As the aid package passed by Congress in December kicks in, including a $300 a week unemployment supplement, some economists expected that to result in more workers filing claims.