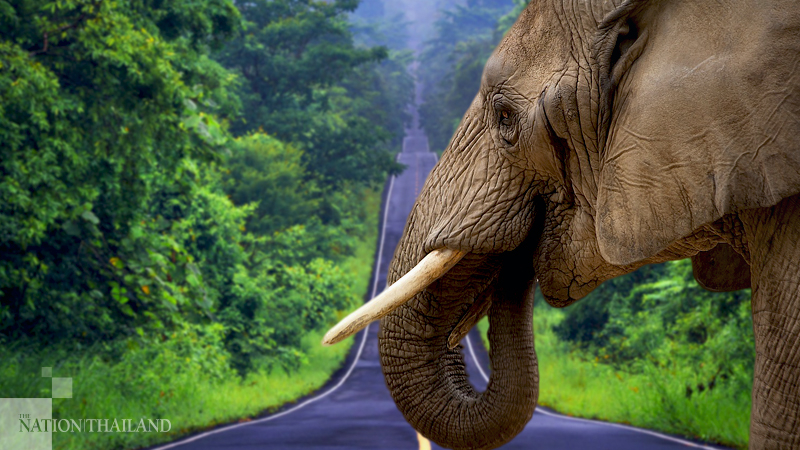 Campers in Khao Yai were shocked out of their sleep on Friday morning when a wild elephant invaded the camping ground and killed an old man sleeping in his tent.

The elephant ran into the Pha Kluai Mai camping ground at around 2am and entered the tent of Prayod Chitboon, 80. It then grabbed the man with its trunk and flung him against a tree, killing him immediately.

The rest of the campers ran to safety.

Khao Yai officials said later that the dead man’s car was filled with pomelos and the animal was possibly lured by the load.

Officials also found Bt103,108 in cash among Prayod’s belongings and have called his relatives to take the money.