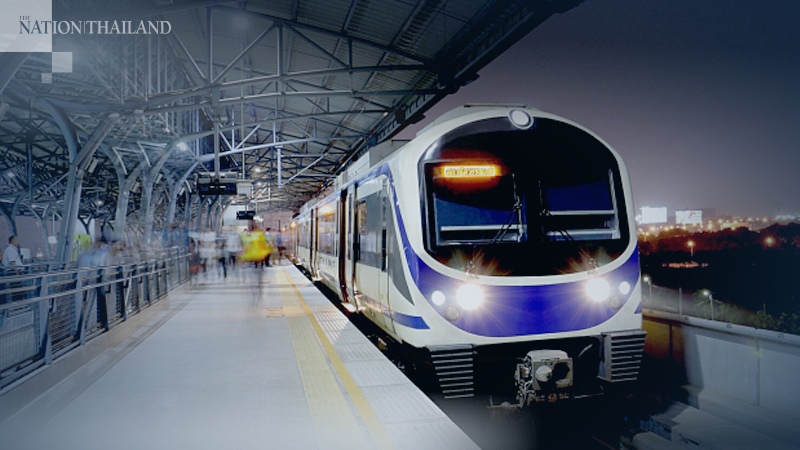 SRT Electrified Train Co Ltd (SRTET) will be responsible for the operation and maintenance of the Red Line urban train from Bang Sue to Rangsit stations and from Bang Sue to Taling Chan stations for 11 months starting in January, or until the State Railway of Thailand (SRT) finalises the contract with the private partner to take over the operation.

Transport Minister Saksayam Chidchob said on Thursday that according to the schedule set by SRT, the Red Line will be transferred to CP Group, who will take over the operation of Airport Rail Link and urban train system on October 24,” he said. “However, if the transfer is not completed by then, SRT will continue to hire SRTET to manage the Red Line to ensure continued service and maintenance.”

According to the source, CP Group has already started the study on Airport Rail Link operation and has invited applications from qualified candidates to join its staff.

“CP Group will have to pay the operation transfer fee of Bt16 billion to SRT before the October 24 deadline, and both parties are negotiating the terms and conditions of payment,” added the source.