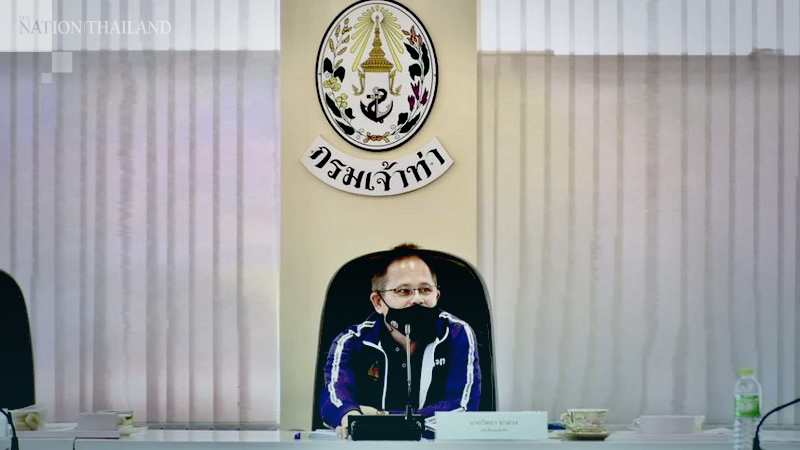 The Marine Department is planning to seek Bt18.7 billion in funding for fiscal 2022, of which Bt1.25 billion will be earmarked for operations and Bt17.45 billion as capital budget, a source said on Friday.

“The department came up with the budget request at a meeting on Thursday, chaired by director general Wittaya Yamuang. The department needs to start new projects as planned and complete the ongoing ones on time,” the source said. “The department will later submit the draft, along with master plans, missions and goals of each project to the Transport Ministry for approval before submitting it to the Budget Bureau.”

The department’s key projects scheduled to kick off in 2022 include the digging and maintaining of water courses and piers in Songkhla province costing Bt131 million, in Samut Sakhon costing Bt357 million, in Surat Thani worth Bt719 million, in Pattani for Bt287 million, in Chachoengsao for Bt552 million, and in Ranong for Bt496 million.