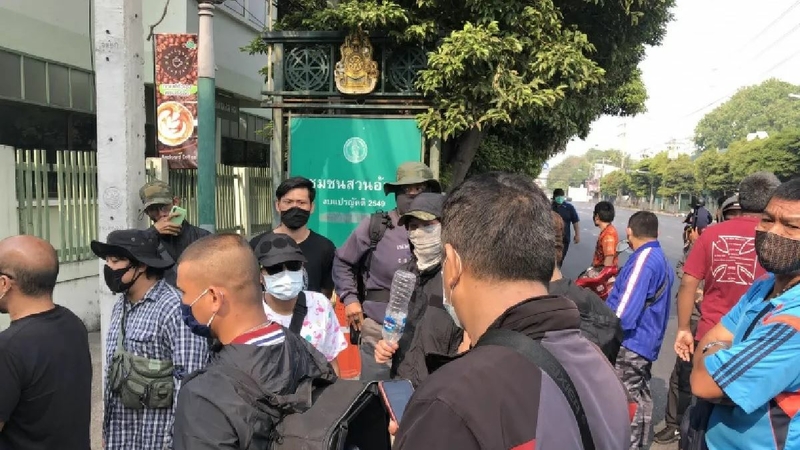 Pro-democracy protesters and guards gathered outside the Internal Security Operations Command (Isoc) in Bangkok's Dusit district on Sunday, demanding the agency investigate an officer who had detained Mongkol Santimetakul, a guard member after the demonstration at Samyan Mitrtown in Pathumwan district on Saturday.

Pompuen Panpuangkaew, another protester guard, said they had lost contact with Mongkol after he posted a Facebook message "help" at 11pm on Saturday.

"At 1am on Sunday, a person who claimed to be an Isoc officer contacted us via Mongkol's Line account that he will blindfold the detained guard, tie his hands before releasing him in another province," Pompuen said. 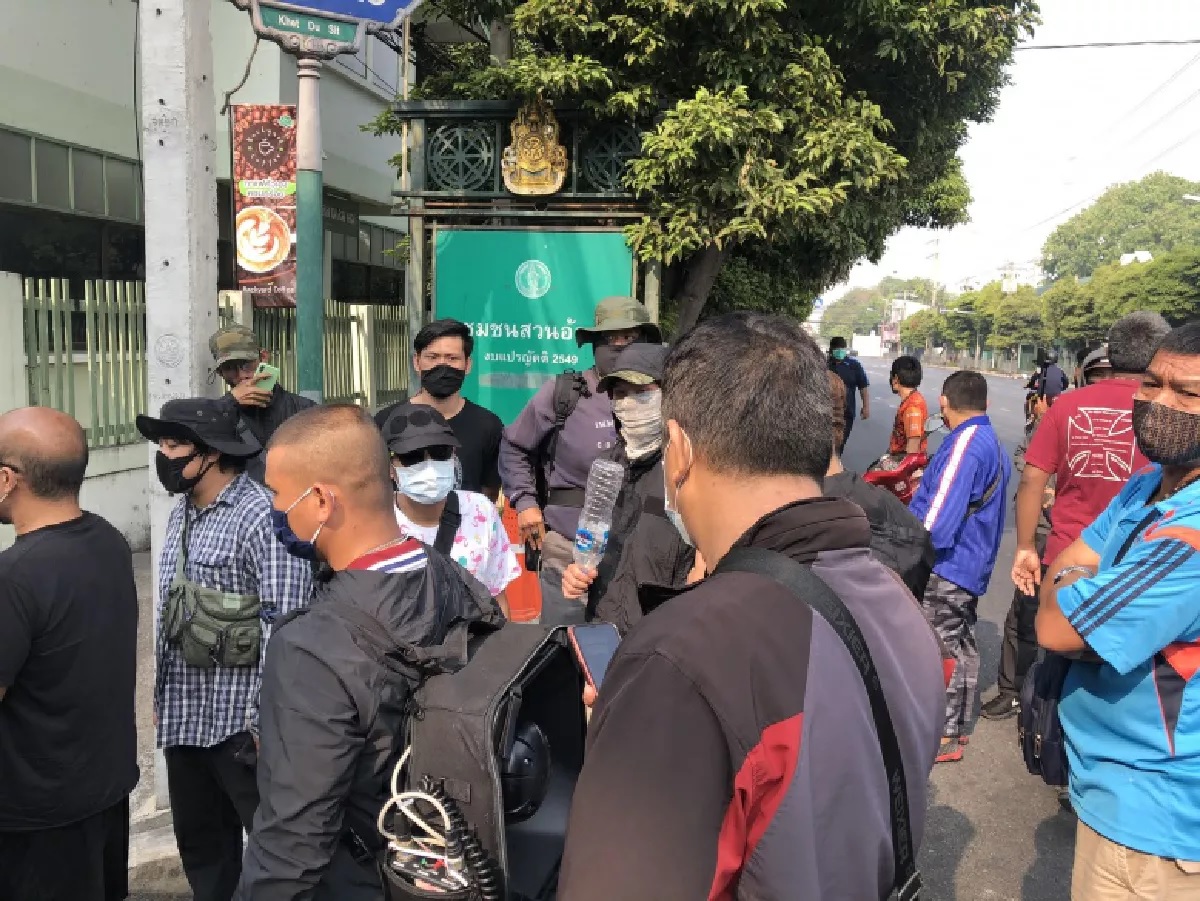 Later, the police officers asked protesters and guards to hold the demonstration outside the Metropolitan Police Bureau to facilitate traffic on the Si Ayutthaya intersection.

At11am, Mongkol posted a Facebook message that he would be released soon, adding that it was a misunderstanding.

However, the protesters and guards went to Phya Thai Police Station to lodge a complaint because they believed that Mongkol was forced to post the message. 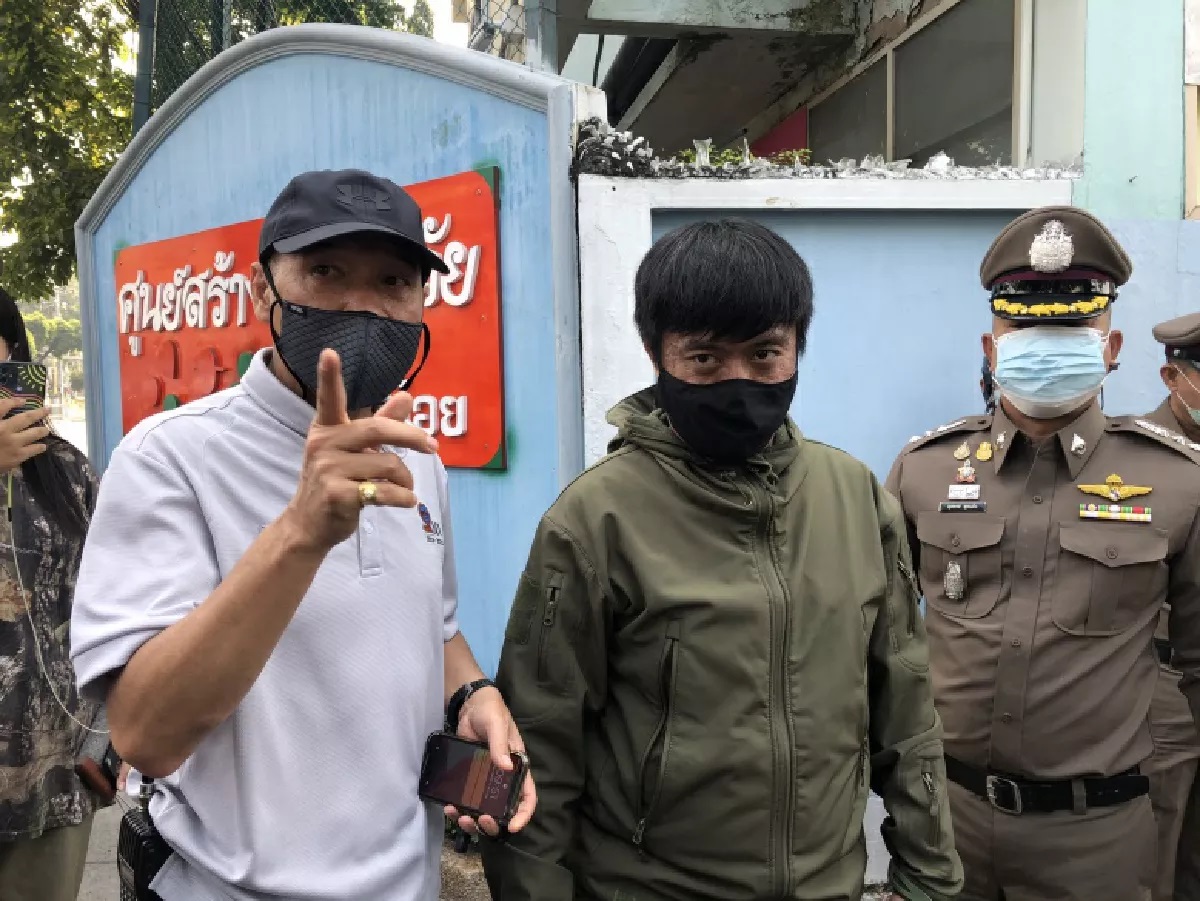 At 1pm, a person who claimed to be an Isoc officer contacted Pompuen that he would release Mongkol at BTS Kheha Station in Samut Prakarn province.

Later, another group of guards found Mongkol without wounds and took him to Bang Pu Police Station to lodge a complaint.

Meanwhile, Isoc spokesman, Maj-General Thanathip Sawangsaeng said on Sunday that the agency was not involved in this case.