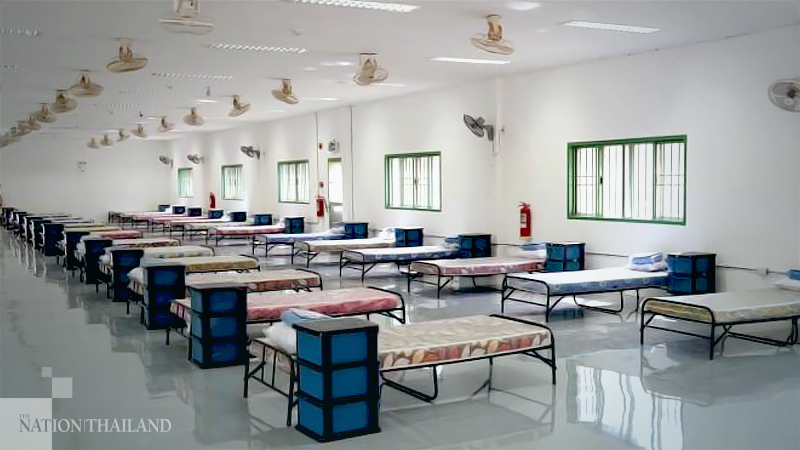 The Federation of Thai Industries (FTI) and its partners will build a field hospital in Samut Sakhon area to cope with the latest Covid-19 outbreak there.

FTI president Suphan Mongkolsuthee said the hospital will have 200 beds.

“FTI will provide all the funding, estimated at Bt6 million to Bt10 million,” he said. “We are now surveying the location and will start construction immediately if the project is approved by nearby communities.”

Suphan added that FTI chose Samut Sakhon to establish a field hospital as there are several migrant workers in the province who have contracted the virus and who might have trouble accessing the same level of healthcare services as Thai nationals.

“If the first hospital was successful, we might consider building more in other provinces,” he added. 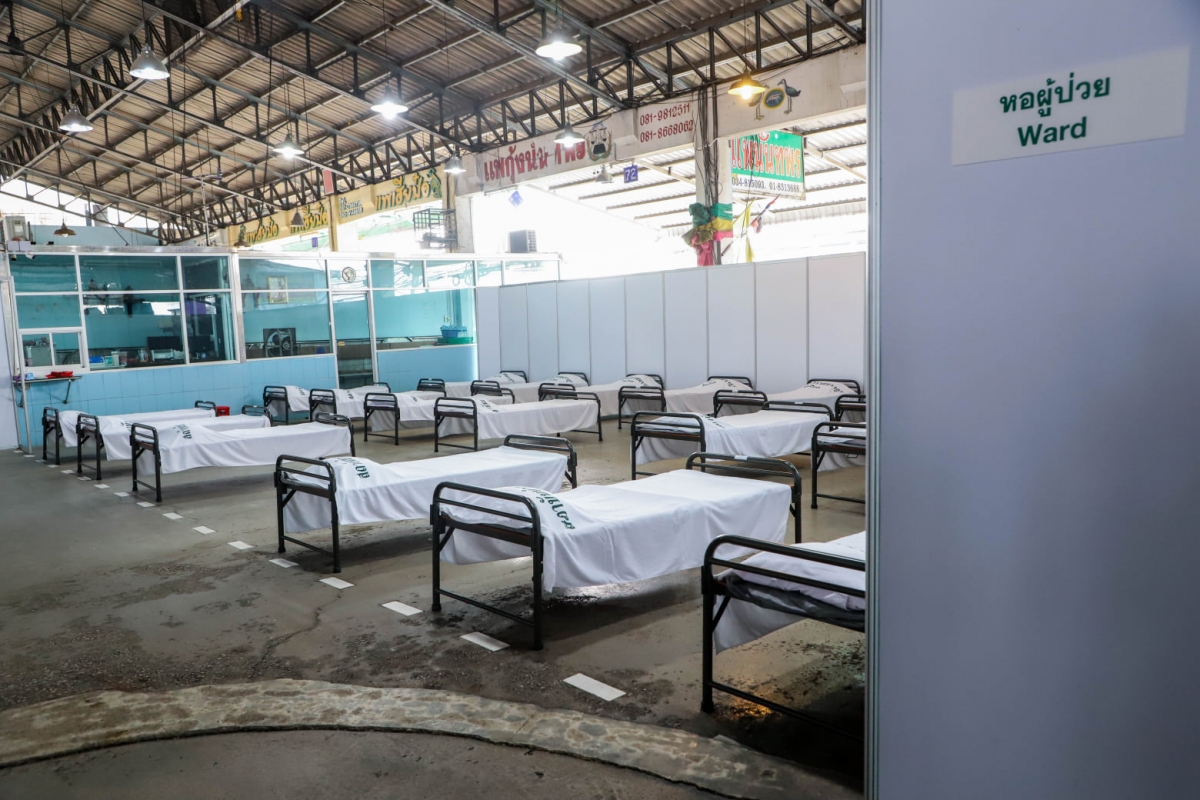 Meanwhile, Kalin Sarasin, chairman of the Thai Chamber of Commerce (TCC) has said that the TCC in cooperation with Siam Cement Group (SCG) had donated portable toilets as well as medical equipment to the Ministry of Public Health’s field hospital in Samut Sakhon to increase its efficiency in patient care. “Entrepreneurs who are members of TCC are also considering donating lands in Samut Sakhon to build additional field hospitals in case we need more,” he added. 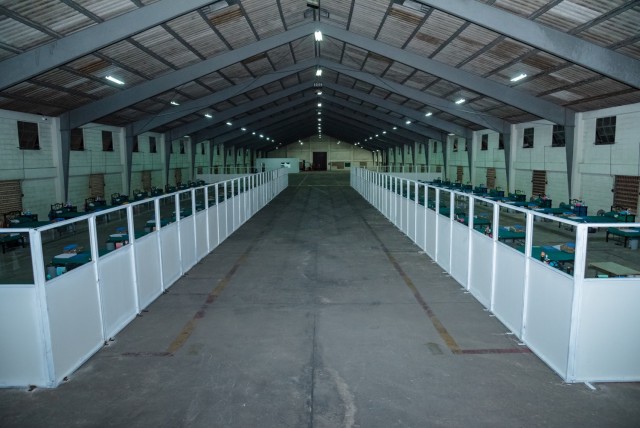 Amphai Hankraiwilai, president of the Samut Sakhon Chamber of Commerce, said that currently the province had three field hospitals for treating and quarantine of Covid-19 patients.

“Two government-run hospitals are at Central Prawn Market and Provincial Central Stadium, while a private-built hospital was converted from a factory of Pattaya Food Group into a 600-bed field hospital,” she said.

“Private companies in the province have so far donated more than 50 rai (8 hectares) of land and factories to build field hospitals in case the pandemic situation in the province worsens.”