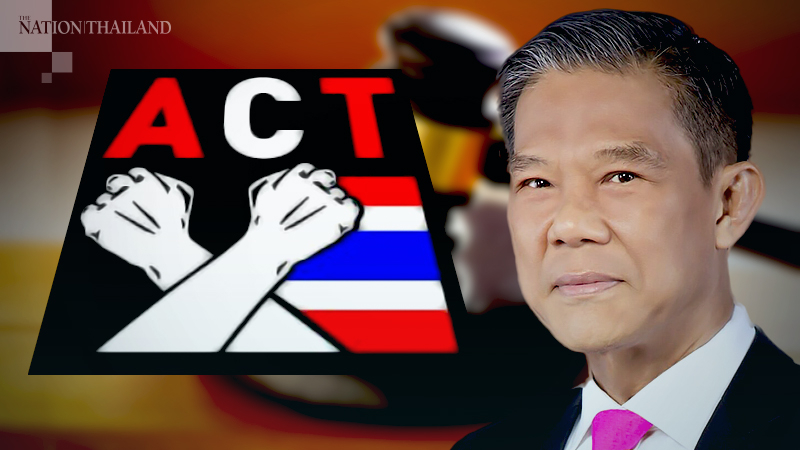 Wongsakul Kittipromwong, Attorney-General, nominated name list for prosecutor, which was opposed by ACT

The Anti-Corruption Organisation of Thailand (ACT) has opposed the appointment of two officials, one involved in the botched prosecution of absconding Red Bull scion Vorayuth 'Boss' Yoovidhya, and another facing a criminal investigation.

In an open letter, the ACT opposed the promotion of Nate Naksuk as senior public prosecutor and Poramet Intarachumnum as inspector-general. The ACT called for reconsideration of the decision, warning it might destroy public faith in the justice system.

The list of public prosecutors and senior prosecutors from the Office of the Attorney-General has been sent to HM the King. The list included Nate, former deputy attorney-general, and Poramet, chief of the Thon Buri Litigation Department.

In the letter, the ACT urged the attorney-general to reconsider the appointments and clarify the reason behind the decision which could stain its reputation as the defender of justice.