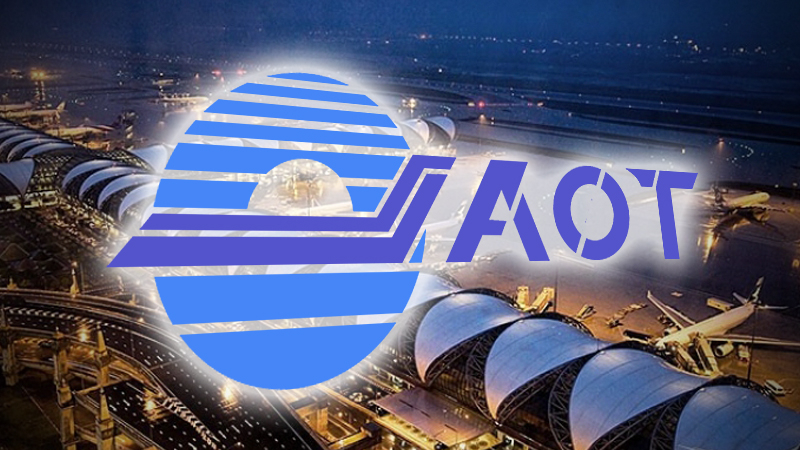 “However, with the current cash flow of Bt32 billion, AOT would continue to expand six airports in 2021 as planned, with total investment of Bt92 billion,” he said.

Nitinai added that this year AOT would propose a plan for expansion of the eastern, western and northern terminals at Suvarnabhumi Airport, aiming to accommodate 120 million passengers per year.

“Total investment for expansion at Suvarnabhumi would be close to Bt60 billion,” he added.

“The rest Bt32 billion investment will include the third phase of Don Mueang Airport expansion, which consists of constructing a new southern terminal to replace the existing domestic terminal.

“AOT is now conducting environmental impact assessment of the Suvarnabhumi and Don Mueang projects and expects to submit the proposals to the Ministry of Transport and the Cabinet within May. The bidding process could start before the end of 2021,” Nitinai said.

Despite a projected loss in 2021, Nitinai is confident that the company’s situation will improve by the end of 2022 when the Covid-19 vaccine should become widely available in Thailand and international travel should be fully restored.

“With enough cash flow we will not need to borrow additional funds in 2021,” he added. “Furthermore, in 2020 we managed to reduce our cost by 29 per cent and expect to further reduce 9 per cent this year.”