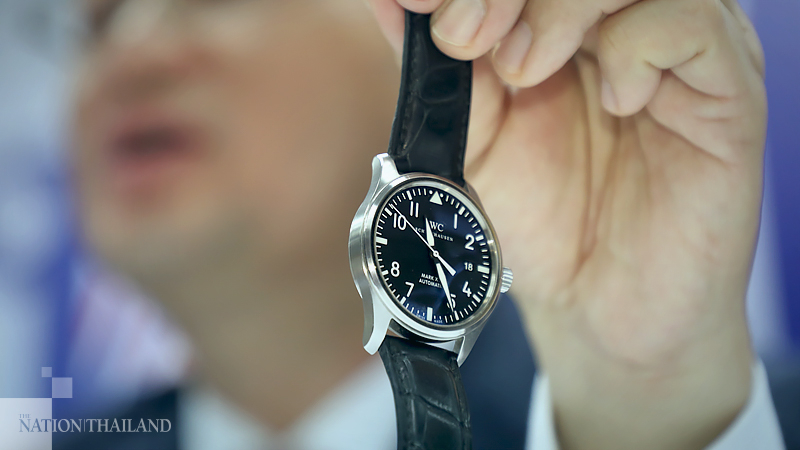 A Pheu Thai Party member of Parliament, Yutthapong Jarassathian, told a press conference on Tuesday that a "luxury watch" he was accused of failing to report to the National Anti-Corruption Commission (NACC) was not expensive enough to warrant disclosure.

According to NACC regulations, any asset worth more than Bt200,000 owned by political officials and their spouses must be reported in the list of assets they submit.

Reungkrai Leekitwattana, a lawyer, former senator and former party-list MP of Pheu Thai, had earlier sent a letter to the NCAA to investigate Yutthapong’s watch.

Reungkrai said that the asset list Yutthapong had submitted to the NCAA on May 25, 2019 did not mention the watch that he was wearing. However, the asset list of Yutthapong's wife, valued at Bt9.55 million, included a luxury watch worth Bt1.5 million.

“My watch costs only about Bt10,000 and therefore is not needed to be reported to the NCAA,” said Yutthapong, the MP from Maha Sarakham province.

After the conference concluded, Reungkrai walked up to Yutthapong and offered to buy the watch for cash, but Yutthapong did not respond and walked out of the room. 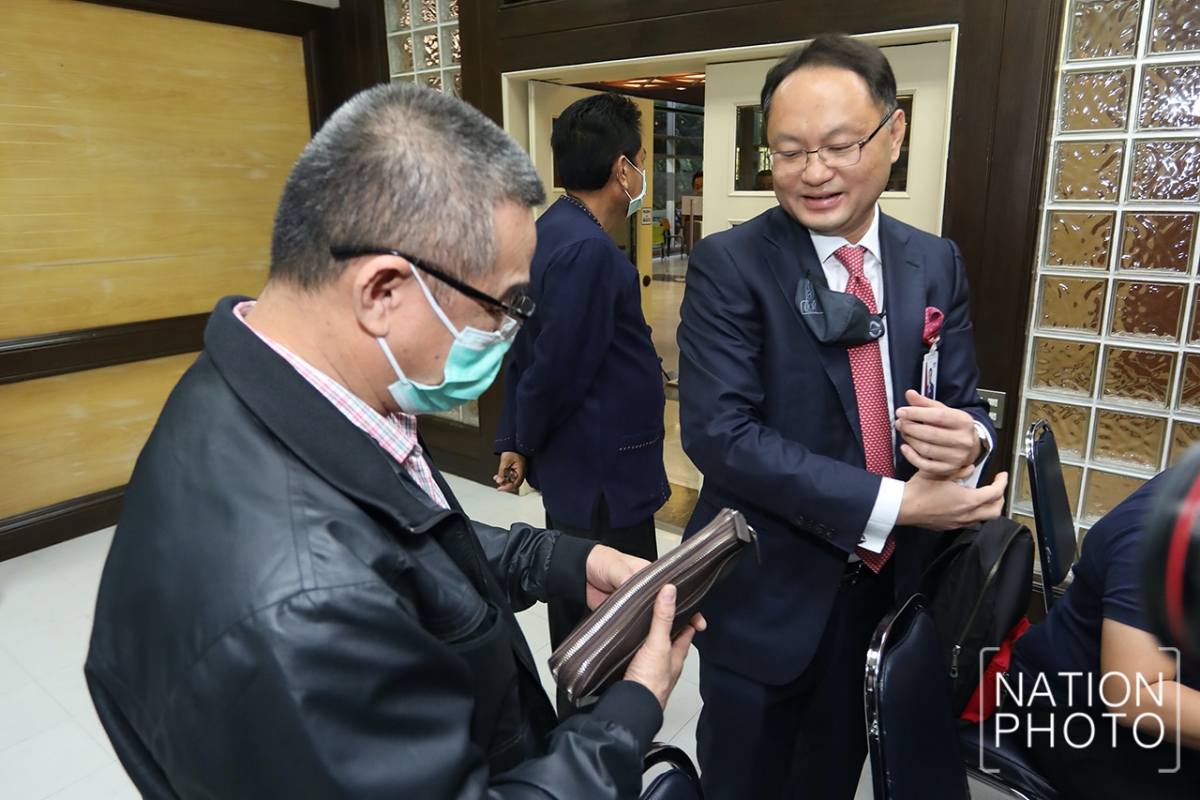