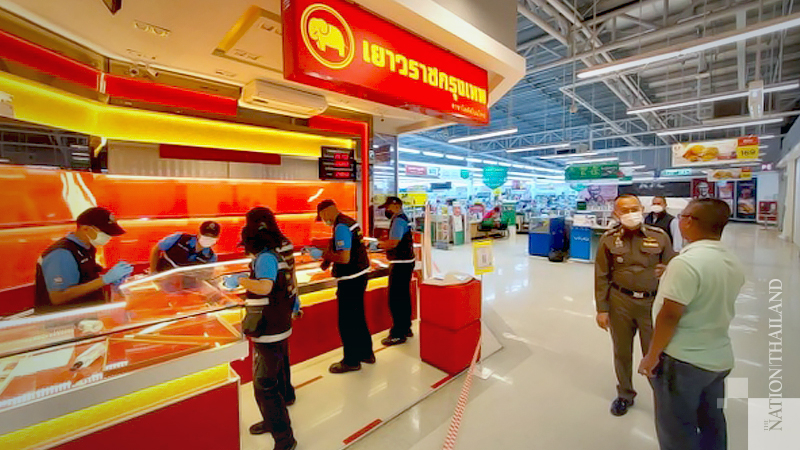 A gun-wielding robber strode into a Tesco Lotus gold shop in Nakhon Ratchasima’s Noan Thai district on Tuesday, yelled at staff to lie down on the floor, vaulted over display cabinets and snapped up 119 gold necklaces worth more than Bt1.9 million in a matter of minutes before disappearing on a motorcycle.

There were no reports of injuries. 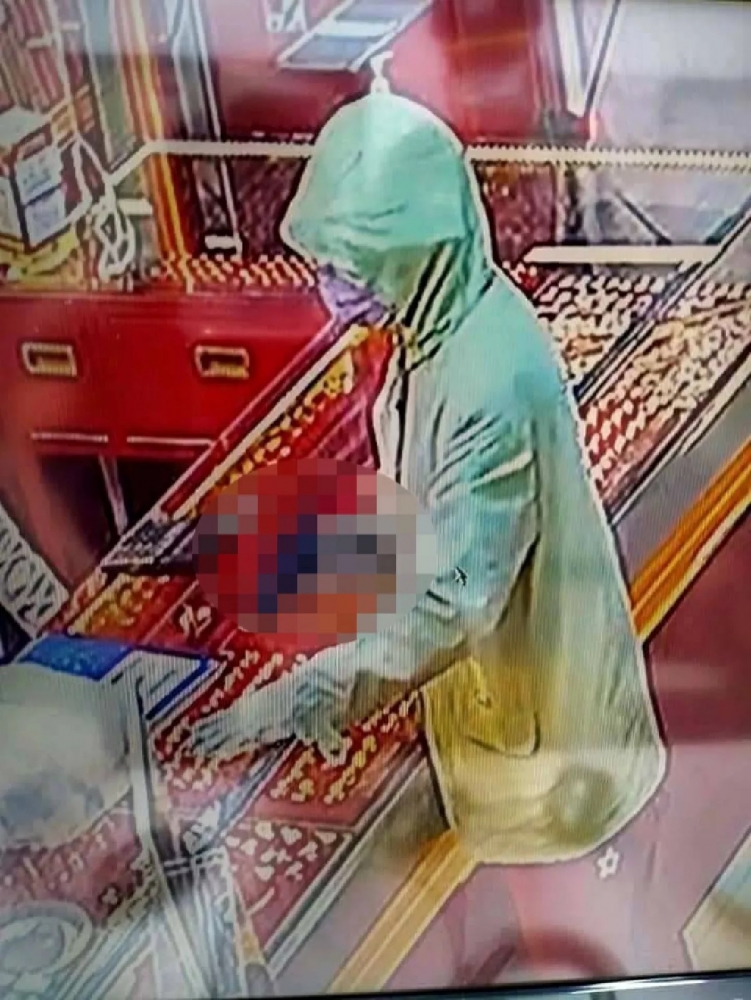 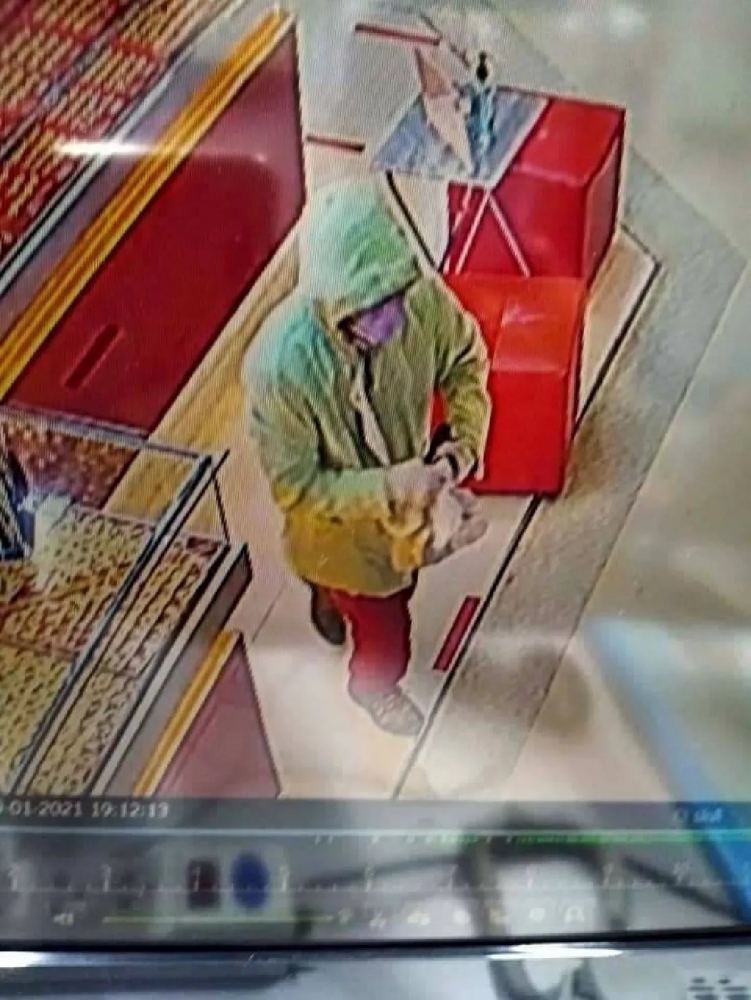 Staff at the Yaowarat Krungthep gold shop told Noan Thai police that the man, wearing a yellow hoodie, red pants and a purple face mask, approached the shop wielding a handgun and ordered them to lie down on the floor.

“The robber then jumped over the display cabinets and grabbed several gold necklaces before fleeing on a motorcycle, which had no licence plate,” one of the staff said.

The shop told officers that a total 119 gold necklaces worth more than Bt1.9 million were missing.

Police are reviewing CCTV footage in the hope of tracking down the robber. Officers have also set up roadblocks at possible escape routes.