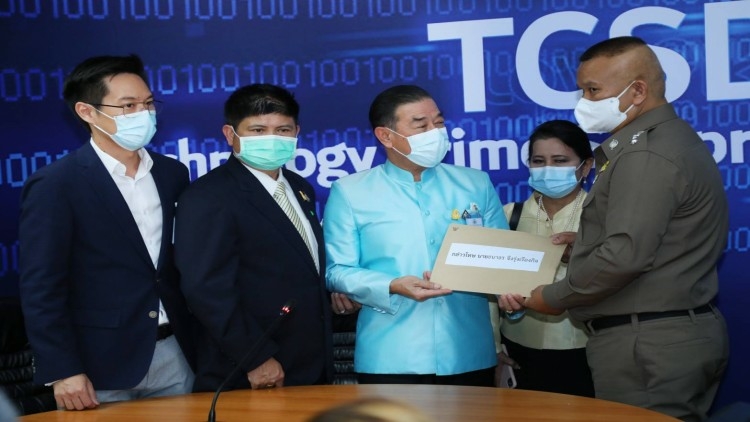 The Digital Economy and Society (DES) Ministry has filed lese majeste charges against Progressive Movement leader Thanathorn Juangroongruangkit for his statement on Thailand’s Covid-19 vaccination plans and linking it to a royally owned pharmaceutical company.

On Monday, Thanathorn went on Facebook Live to slam the government for its tardiness in providing Covid-19 vaccines and pointed out that the company – Siam Bioscience – tasked with manufacturing the vaccine locally is owned by the King.

Thanathorn said the government claims to have approved a vaccine plan from the first quarter of last year, but Siam Bioscience was only added to the plan in the second quarter of 2020 – when anti-establishment protesters began holding their rallies. Hence, he asked whether the AstraZeneca-Siam Bioscience deal was politically motivated.