Samut Sakhon’s Central Prawn Market in Muang district is ready to reopen on either January 26 or 27 after a major clean-up scheduled on January 25, the province’s deputy governor Theerapat Katchamat announced.

The market had been ordered shut since December 20 after more than 500 confirmed cases of Covid-19 were traced back there.

“All infected persons from the market had been sent to the Samut Sakhon field hospital for treatment and 14-day quarantine,” Theerapat said. “They have now all been released after tests showed they are free of the virus.”

Theerapat said that on Friday (January 22) the province would perform another test on 1,200 people who reside near the market and had previously tested negative for Covid-19 to make sure that the market is a completely virus-free zone.

“The reopening of the market is important to the province’s economy, as Samut Sakhon hosts one of Thailand’s biggest seafood markets,” he added. 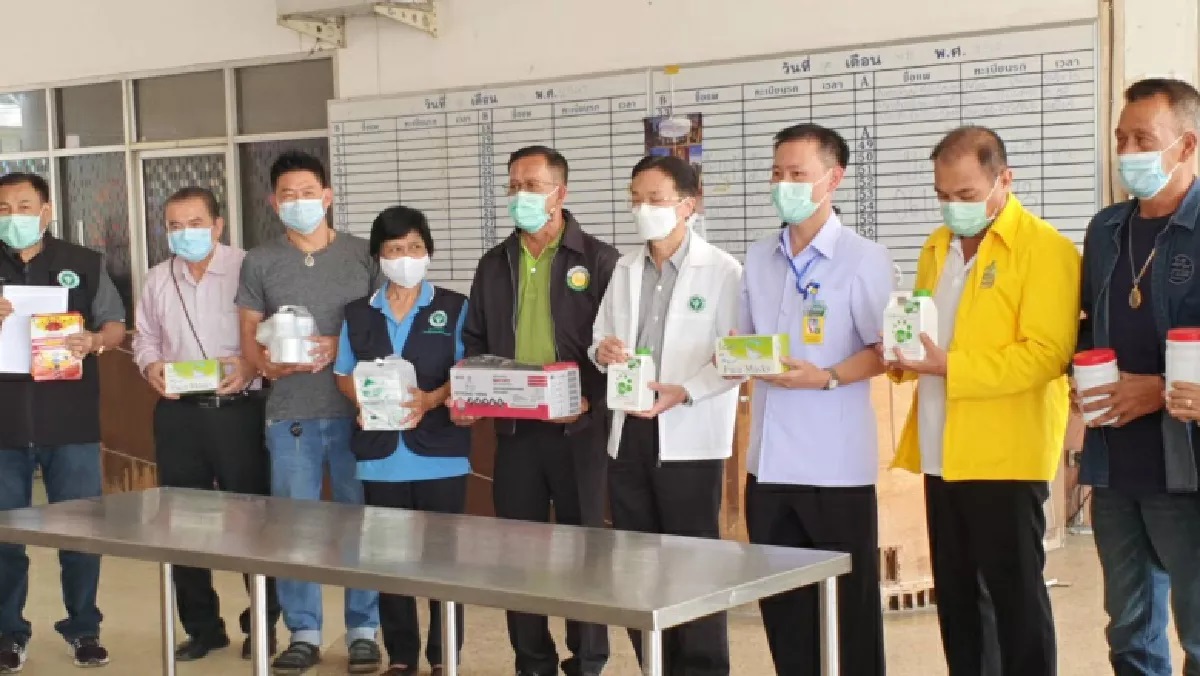 Meanwhile, market manager Damrong Mansin said he has instructed all merchants to strictly follow Covid-19 preventive measures when the market reopens, including screening all workers with thermo scanners and wearing sanitary face masks at all times.

On Wednesday Samut Sakhon reported 92 new virus cases, which raised the province’s accumulated cases to 4,921 patients – 1,045 Thais and 3,876 migrants. Some 331 are presently in hospital, 1,332 are being monitored in quarantine, 3,257 have either been cured or have tested negative after quarantine, and one person has died.