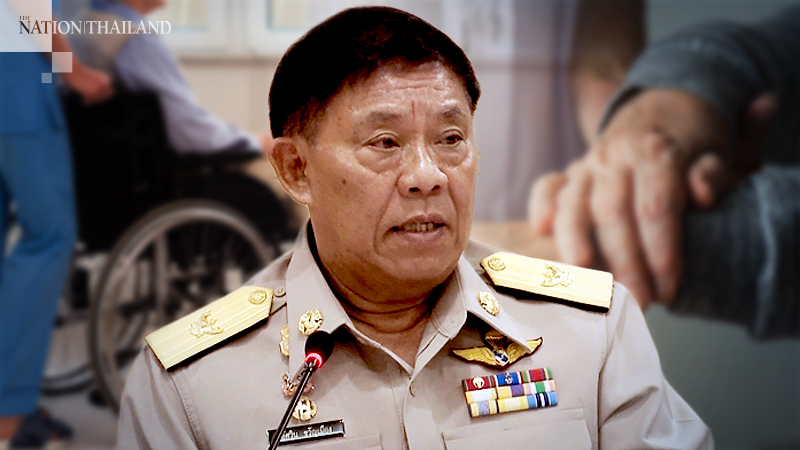 Bangkok Governor Aswin Kwanmuang said on Friday that the new fare ceiling of Green Line BTS Skytrain at Bt104 throughout the route is inexpensive and would be implemented from February 16 as planned unless stayed by the government.

Bangkok Metropolitan Administration (BMA) last week announced a fare hike of Bt3 per station on the Green Line BTS Skytrain route, which consequentially upped the fare ceiling to Bt104, much higher than the previously promised ceiling of Bt65 by Aswin. The announcement led to the Ministry of Transport dispatching a letter to BMA asking it to postpone the hike.

“The fare hike is necessary as BMA has no cash to pay train operation fee to Bangkok Mass Transit System Plc [BTS],” said Aswin. “The only way we will postpone the new fare rate is that the order comes directly from the government. Without such an order, the new rate will be effective on February 16 as planned.”

The Bangkok governor insisted that the Green Line rate was not expensive and the fares of other train lines were not any cheaper.

“For example, when comparing km per km, the Blue Line has an average fare of Bt1.62 per km, while the Green Line is only Bt1.23 per km,” he said. “Furthermore, the construction of other train lines was partly funded by the government at over Bt100 billion, while the Green Line was privately funded and did not require a single baht from the government.

“The new Green Line fares are in full compliance with the regulations of the Public-Private Partnership Act. If anyone suspect otherwise, they can file a case with the National Anti-Corruption Commission,” said Aswin.